A SLICE OF HISTORY - GONE, BUT NOT FORGOTTEN 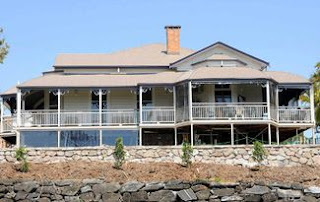 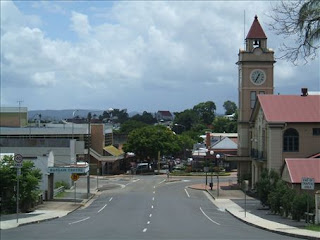 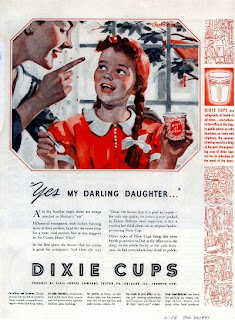 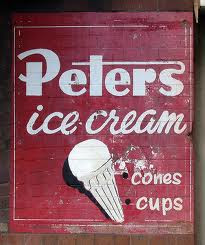 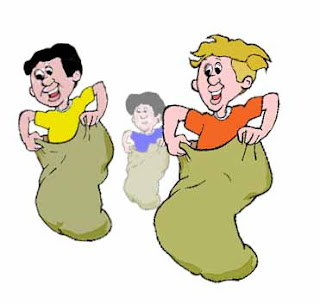 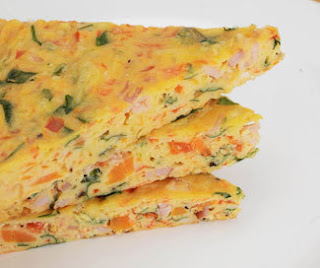 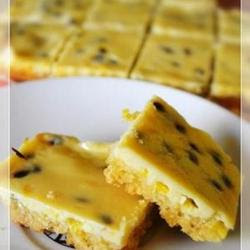 The news came through in late May last year that fire destroyed one of Gympie’s historic houses. Learning about the fire saddened me; and memories of times long gone flooded my mind. I was further saddened and angered when I learned later the fire had been deliberately lit. Never will I understand the workings of the minds of some in our society.

The home was originally built in the 1880s for William Smyth. Restorative work had just been completed on the heritage-listed home. (The home is pictured above - after the restoration was completed - just prior to the fire)

Sydney-born Smyth travelled north to work in Gympie’s rich goldfield as an underground miner. At the height of his career he was director of the Phoenix Mine. Smyth held shares in various mines, making him the largest owner on the Gympie goldfield. From 1883-1884 he was town mayor; and from 1892 to 1899, M.L.A.

William Smyth’s stately Queenslander-style family home stood proudly on the high side of Lady Mary Terrace, Gympie for many years, gracefully watching the years come and go. Its walls protected many stories. All those stories, the walls, ceilings and roof went up in smoke on 22nd May.

Sadly, when significant buildings of advanced age are destroyed a slice of our history is lost forever. These old buildings are so vulnerable. This one was a grand old girl; a gracious Dame…not unlike me, if you must insist upon a comparison; a fossil of sorts!

During my childhood and teenage years, the house was the home and surgery of Dr. Lindsay, our family GP. Each December Dr. Lindsay hosted a party for his young patients. It was not only a generous gesture by him, but it was clever thinking on his part, as well! Dr. Lindsay’s Christmas parties made doctors less scary to us small children. Many special treats were on offer at the parties; not the least, endless supplies of Dixie cup ice creams packed in dry ice to keep them frozen while the children worked up their appetites participating in the many fun party games.

When I was a teenager, I caught the twinkling, flirtatious eye of Dr. Lindsay’s eldest son. Before tossing it back to him, I had the good fortune on a couple of occasions of being a guest at the family’s highly-polished dinner table in the expansive dining room of the magnificent old home.

It was late December, 1963. Billy, the elder son who went on to follow in his father’s footsteps by becoming a doctor invited me to join the family for dinner one night between Christmas and New Year.

Dr. Lindsay, large in stature, had a gruff manner in his day-to-day dealings with people. His gentle bedside manner while attending to his patients was a lot different to his interactions otherwise with people. It was if he had two personalities; one reserved for his patients; and the other for everyday people who, it appeared, tried his patience.

When in his presence, I always felt a bit, if not a lot, intimidated.

As a little girl I was very shy; and that shyness didn’t completely disappear as I ventured forth through my teenage years.

There were four children in the Lindsay family. Billy had two older sisters and a younger brother, Edward. Edward was what was called in those days – “a late child”; an “after thought”; perhaps “a mistake”, even. There were 17 years between Billy and his baby brother, Edward; and many more between Edward and his much older sisters. But if Edward had been a “mistake”, that was soon forgotten. He was quite a spoiled little fellow, doted on by his parents and old siblings alike. The older children lived away from home, but always made a big fuss over the “baby of the family” upon their return. Edward was wanting in attention…ever, it seemed; and, to me, he played on it and his hallowed position in the family.

The whole family, including me sat around the dining table. It was a hot summer’s night in December, as it mostly always is at that time of the year here in Queensland, and the rest of Australia.

To allay the heat and humidity, the large, heavy-duty pedestal fan from the doctor’s surgery was brought into the room in an effort to give us some relief from the oppressive conditions.

Everything was running smoothly around the dining table. I contributed quietly to the conversation whenever I felt it necessary; and when I was called upon to add my worth to whatever the current topic was. And then Edward decided the night had become a little staid and formal. He wasn’t receiving the attention he felt he deserved.

Taking control of the fan, he switched it to the highest, strongest setting! All of a sudden it was if a cyclone had entered the room. A gale-force wind blew down along the table. In my mind, I imagined all of the dinnerware flying through the air! I kept my eyes lowered because I felt at any moment I was going to break out in a fit of the giggles; and that just wouldn’t do!

Five years old, Edward was in his element. He was having the time of his life. With his head placed in front of the large fan, his blonde locks were horizontal to his head…flying in the strong breeze, or should I say, wind! His eyes took on a slanted appearance, not unlike those of a dog with its head out of the window of a car travelling at high speed!

At the head of the table sat Dr. Lindsay; unperturbed it seemed to me.

Either that or he was sitting there tensely gritting his teeth in an effort to remain sane and controlled. I chose to ignore what was going on around me. I wasn’t game to look at Billy because that would have been my undoing; and his, too. He was sitting close at my side; I could sense his reaction to the activity going on around us was similar to my own. I decided pretty quickly my breaking down in hysterical laughter probably wasn’t quite the thing to do at that particular moment in time!

Edward went through a period of deafness that evening; of his own choosing, of course. That he didn’t hear his father’s monotone demands wasn’t a by-product of the force and roar of the fan. Edward was in his element. He was having the time of his life. I dare say, he did liven up the evening!

Eventually, the novelty wore off, and finally, Edward did as he was told; and our food, although fortunately remaining on the plates, was cold.

The cyclonic gale ceased, but my wanting to dissolve in laughter hadn’t. It took all my power to keep a lid on my laughter. Dinner was completed without further ado or comment on the little fellow’s behaviour.

Not wanting to be ill-mannered, I’d managed to keep my emotions contained. However, the moment I got into Billy’s car to be taken home, we looked at each other, and we both dissolved in laughter. Words were not necessary!

It was a heartbreaking loss of a part of Gympie’s history when the majestic old home became the fire’s victim.

However, out of the ashes a Phoenix did arise, in a way - because of the fire many friends from my childhood and teenage years have made contact. The fire that destroyed Dr. Lindsay’s once stately home certainly set alight memories for me; and, obviously, for many others, too. I wasn’t alone with my memories.

Over and beyond my own birthday celebrations and those of my friends, I attended many festive shindigs.

Miss Gidley, my piano teacher held a Christmas party or end-of-the-year party annually for her students. Along with the usual games and high jinks, pupils presented well-rehearsed musical performances, either as soloists or as the other half of a duo; or part of a larger grouping.

Our artistic renderings were not restricted to piano playing; the singing and play-acting of little ditties were a part of our presentations, too. “There’s a Hole in My Bucket”, with poor old Henry pleading with dear Liza to fix it is one happy reminder of Miss Gidley’s parties’ frivolities.

I wonder if Liza ever did fix that hole in the bucket; or did she decide it more prudent to star in “Cabaret”, instead? The latter probably was the easier option. The hole had been in that bucket for years, with no sign of every being repaired!

School break-up and Sunday School Picnics added to our childhood fun. Such fun events were eagerly anticipated; not only because they heralded a break from the tedium of compulsory attendances, but also for the bags of boiled lollies and stone fruits, and for the soft drinks, ice creams and cordial abundantly on offer.

Sack races, egg and spoon races, tug-of-wars and three-legged sprints were all part of the day’s energetic activities.

Along with those joyful pursuits, dates were set aside for many other social affairs. Some of which were various Brownies or Girl Guides gatherings. Those activities involved hikes, camping and outdoor evenings huddled around log fires entranced by our leaders’ entertaining stories.

Cubs and Boy Scouts had similar regular events. My brother and his mates were fully occupied learning how to tie knots and cook on an open fire. The boys went their way; and I went mine dressed in my chocolate-brown Brownie uniform; or later as I became a little older, in my navy blue Girl Guides uniform.

Our excitement over-flowed each November; and our patience tested as we waited for Guy Fawkes’ Night. It fell on November fifth. Guy Fawkes’ Night was a night filled with boisterous merrymaking. It always went off with a bang!