IT TOOK SO LONG TO BAKE IT... I’LL NEVER HAVE THAT RECIPE AGAIN! 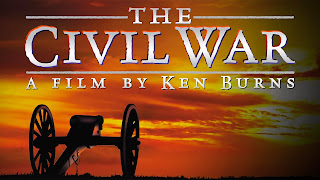 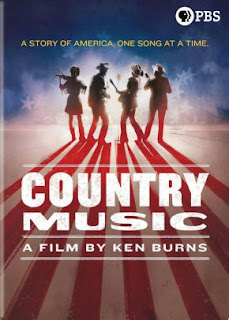 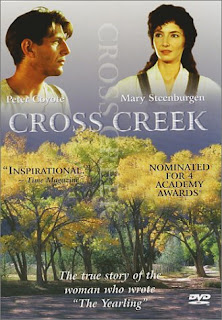 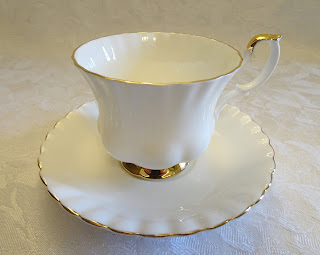 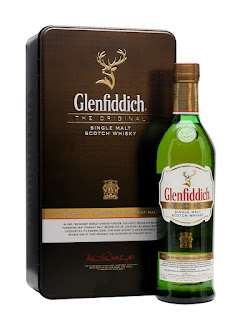 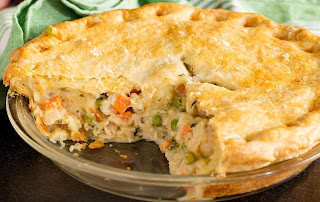 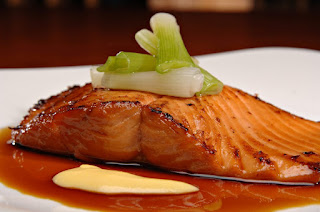 Over the past few months I’ve watched documentaries about various legends of the music world, all of which were very interesting...fascinating in so many ways.

A couple of months ago SBS also ran a brilliant documentary about the origins of country music in the US. The aptly-named documentary... “Country Music”...consisted of eight episodes,   It was created by Ken Burns, and covers the period from country music’s US beginnings in the mid-1920s through to 1996.

My hope is Burns produces a follow-up “Country Music” multi-episodes documentary...continuing on from where he left off...from 1996 forth....

Ken Burns’ documentaries, which cover a wide, varied range of subjects, including the American Civil War, are all excellent.  Each and every one of the Burns’ docos will captivate the viewer.  They did me.  High praise applies to his “Country Music” doco, as well. I feel it would be remiss of me not to suggest others watch Burns' documentaries...I'm sure they won't disappoint.

Without prejudice, my late ex-husband, Randall, had one of the best voices I’ve ever heard.  I’m not alone in my assessment. Shortly after my ex’s passing in August, 2019 some of his peers from his radio years and beyond contacted me stating similar when expressing their condolences.  Their sentiments meant a lot...mean a lot to me.

*** The 1983 movie “Cross Creek” stars Mary Steenburgen (wife of Ted Danson) playing the role of author Majorie Kinnan Rawlings. Rawlings wrote the beautiful book “The Yearling”.  “Cross Creek” is based in part on Rawlings’ memoir of the same name.  Both book and movie are wonderful...worth reading and viewing.

Watching documentaries about Quincy Jones, Miles Davis, John Coltrane, and others, caused me to reflect upon the early 60s.

As mentioned previously...and often... at the age of 15 years I left school, having gained employment as a legal secretary in a Gympie law firm.

Leaving school mid-Junior year...in late July, 1961...going it alone in the wide world of wonder and intrigue, meant I threw away my school uniform, and I left my schoolmates behind.

Being the “new kid on the block”, as well as the youngest, an older group of teenagers and “twenty-ish-es” of both sexes generously took me under their protective wings.

Friday night dances in Gympie’s Soldiers’ Memorial Hall were must attends.  Attend them, I did...not missing one!  And the few times Wednesday night dances were held at the hall, I attended those, too.

One corner at the far end of the dance floor was the designated “jive” area.  It was there we let our hair down, skirts twirling (the girls,that is), swinging and twisting to the rock an’ roll beat.

Such fun the Friday night dances were; as were the Saturday night country dances held in halls in the surrounding rural areas on Gympie’s outskirts...such as Cedar Pocket, Kybong, Chatsworth, Traveston...

The delicious suppers served by the farmers’ wives...the cheerful ladies of the CWA...were integral parts of the country dances. Those ladies could cook! Their home-made scones, cakes and tarts were unmatched.

Bobby, a local Gympie fellow, who was about 10 years older than me, was a jazz aficionado.  He was one of the young men and woman who took me under their wings during those early years of my tentative advance into adulthood.

Bobby's parents owned and operated a large, local business...a store that sold just about everything from food to hardware, and all in between.

Bobby not only worked for his parents, he also remained living in the family home, which was a rather large house.

The four walls in a second lounge room of the home were covered by floor to ceiling shelves, not unlike those in a well-stocked, public library; or a library one would expect to see in Highclere Castle...the mansion depicted as the home of the “Downton Abbey” gang...the Crawleys, and their loyal servants. (The same castle was used in “Jeeves and Wooster”, a British comedy series of the early 90s).

The room was Bobby's regular hang-out, and the shelves held his vast collection of records, LPs and 78 rpms (revolutions per minute)...sleeve to sleeve; jacket to jacket.  Jazz and blues’ discs kept in tidy, strict alphabetical order.

Every time I was a guest in his home - in that special room - along with other friends, I was in awe of Bobby’s vast collection; as was everyone else.

Lounging on the carpeted floor, propped on cushions, we listened to the music on offer, speaking softly, and only when necessary. The music was the centre of our attention.

Our appreciation of the music; the art of composition, and the knowledge gained about the artists grew from each such evening spent at Bobby’s home.  He was a generous host.

Alcohol was present, but never abused. It was sitting on the carpeted floor of that room I first tasted Scotch Whisky...straight up...in a fine white porcelain tea cup of all things!  I don't know why a glass wasn't used...but I wasn't complaining....and didn't....

To this day, I remember clearly what I said following my first sip from the tea cup.

That night at Bobby's place, sitting next to me was the young man who had handed me the drink.  He was five years older than me.  And, a little more than five years on from that evening, unknown at the time by both of us, and not even imagined in the wildest dreams by either he or me...he was to become my first husband...Mervyn.

A lot of Life’s experiences were lived and experienced by me between that night sipping on my first Scotch in Bobby’s home in 1961 and an evening in 1966!

Other than the extensive record library at 4GY, Gympie’s radio station, and Colour Radio 4IP's massive record library, I’ve never seen a record collection like the one Bobby had.  It was the envy of many.   I'm sure it still would be...if still in existence...

Those of us whom Bobby befriended were grateful beneficiaries of wonderful evenings shared...thankful for the introduction to some brilliant music...and artists.

Chicken Pie: Place 3c plain flour and 1c butter, cut into ½-inch pieces into freezer 30mins before preparation. In processor, pulse flour, 1tsp baking powder, and 1tsp salt until combined; add butter; pulse until pea-sized and some slightly larger pieces form (or do it the old-fashioned way...using your fingertips, not your palms).  With machine running, add 1/2c icy water, 1tbs at a time, until dough just comes together and is moist, not wet and sticky (test by squeezing some with your fingers). Turn dough onto lightly floured surface; form into 2 balls; flatten into 2 discs (make sure there are no/cracks). Cover with plastic wrap; chill 40mins. Preheat oven, 200C. Grease baking dish with butter; grease one side of a large piece of baking paper with butter. Season 4 boneless, skinless chicken all over; then place in baking dish. Place buttered side of paper over chicken, so chicken is completely covered. Bake until chicken is cooked through; let sit 10 mins; then cut into cubes. In pot over med-heat, melt 2tbs butter; add 1 chopped onion and 2 chopped large carrots; cook until they begin to soften. Add 3 minced garlic cloves; then stir in 3/4c plain flour; cook until flour mixture is golden and begins to bubble. Gradually whisk in 3c chicken broth. Bring to a boil; cook until thickened. Stir in 1/4c heavy cream, cubed chicken, 1c frozen peas, chopped  parsley and thyme; season . Roll out one dough disc on floured surface, to about ¼” thick. Place in shallow pie dish; add cooled filling; roll out second disc; place on top of filling; trim and crimp edges; create a couple of slits on top; brush with egg wash; sprinkle with salt flakes.  Reduce oven heat, 175C; bake pie, about 45mins.

Salmon Fillets with Whisky Sauce: Mix sea salt, freshly-ground black pepper, 2tbs brown sugar and 2tbs sweet hot mustard to form a past.  Brush on 4 salmon fillets; then brush with olive oil.  Oil the grates for gas or charcoal grill, and heat. (Or use oiled pan on stove).  Place salmon on the grill, or in hot pan; cover and cook to the desired doneness. Don’t over-cook! Combine juice from 1 lemon , 4tbs  whisky, 1/4c butter, 1tbs olive oil,1tbs capers with caper juice, and 2tbs lemon zest in a saucepan; heat until the butter melts. Pour the sauce over the salmon to serve.