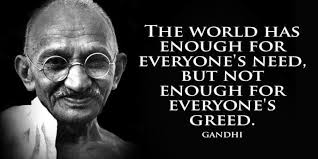 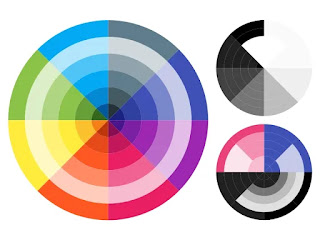 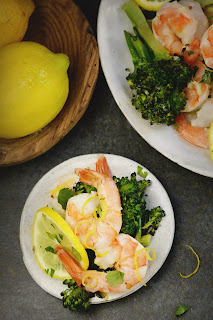 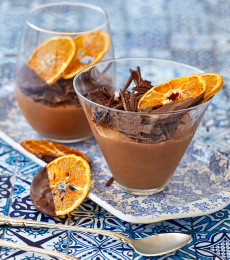 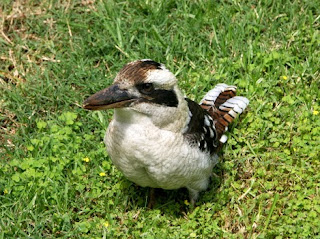 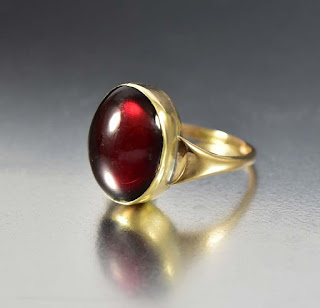 When times get tough the true colours of most shine through.  Over the past few months here in this wonderful country of ours we’ve been surrounded by more colours than a rainbow as people have, without reservation or hesitation, reached out in support of those who were affected by the devastating bushfires. The reaction to extend assistance in one way or another has been heartwarmingly uplifting.

Selfishness was pushed aside as genuine good deeds and consideration for the welfare of others became top priorities.

That was until some self-centred, ignorant, greedy folk started the toot paper wars, immediately followed by a competition to see how many supermarket shelves they could deplete of stock.

In far too many instances it’s been “toodle-loo” to good manners...to generous actions and thoughts towards one’s kindred humans.

Be polite, people! No throwing items at supermarket staff. They’re not the creators of this current melodrama. Furthermore, they are far more decent than those who hurl abuse and projectiles at them!

Behave! Have some dignity! Show some class!

Toss a smile.  Doing so is more beneficial than tossing a fit, or frozen goods!

Step back! Wave a white flag in apologetic surrender!  Stop being so greedy...so rude! The behaviour on display lately by too many folk here and elsewhere is disgusting.

I honestly do not understand people.  Who or what do they see when they look in their mirrors?

It is little wonder I keep to myself, preferring my own company and that of my two furry mates.  I don’t have to put myself into isolation...isolation is my “normal”...my choice...and has been for years. I never get bored.  The word is so foreign to me,  I may not even know its correct spelling......is it "bored" or "board"?

Allow kindness be second-nature...promote kindness and thoughtfulness...let both overshadow the other unattractive traits!

Perhaps instead of whingeing about having to "self-isolate"...a lot of people should use the time to get to know themselves...to understand what makes them tick!  Maybe if they began to understand themselves, they might begin to grow compassion for others!

The grass is not always greener on the other side.  Across the way from me here where I dwell there isn’t a lot of grass, green, or brown. Overshadowing grass growth, trees and shrubs rule, which is fine with me.  This block of land upon which my humble little abode sits is covered with green grass....and trees.

The total area of lthe tree and shrub-covered land on the opposite side of this lane is probably around 5 acres aka 2.02 hectares...thereabouts... give or take...I’ve not taken out my tape measure and measured it....

Like most birds, this old bird loves trees and shrubs.  I no longer perch on their limbs, though.  My limbs aren’t limber enough these days to allow me the luxury. The old grey mare ain’t what she used to be!

Actually, I’ve not roosted in tree branches since I was a kid; not since we used to build tree houses. Tree houses, which were, in our wild imaginings, golden, crystal palaces; or whatever else we wished them to be on any given day, or theme of play.

A few weeks ago I felt extremely blue when I discovered the garnet in a ring I’ve worn for many years...it had been my mother’s ring...was missing.

My late mother received the garnet ring for her 18th birthday. Somewhere along the way, I know not where or when, the rich red stone dislodged.

Upon discovering my loss, the surrounding air went out in sympathy with my mood.  It turned navy blue
.
Even though reality struck immediately, fruitlessly, I searched high and low.  I knew I’d never see the scarlet gem again.

Because I refuse to remove the ring, the blues hit each time I look at the bare setting.  The stone is irreplaceable. The ring’s updated, current state shall remain.  I shan’t blush red if others think my decision is weird. It’s mine to make.

At times, the mean reds, too, will strike when I notice the empty mounting.

My hair may have turned grey, but my grey matter remains intact...not impaired in any way. Some may disagree, but that’s okay.  I know me better than they do.

My face has never turned purple with rage.  However, I’m sure I’m not Robinson Crusoe in saying the following.

On the subject of oranges...when I was a kid, I loved feasting on packets of Jaffas at Saturday afternoon matinees...to clarify...only one packet per attendance. Rather than rolling them down the aisles, I preferred eating the delicious treats.  My belief was...why waste the chocolate balls covered in orange-flavoured shells?  Golly! Pocket money was too precious to squander on such a foolish folly as lolly rolling!

Presently, I’m eagerly awaiting the lemons on my little tree to ripen.  Each season it’s a prolific producer of lemons...therefore, it is not a lemon!