IF YOU’RE LOOKING FOR SOMETHING TO DO...WHILE YOU THINK YOU'RE A “PRISONER”! 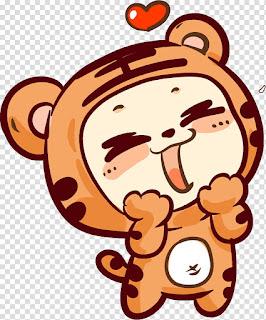 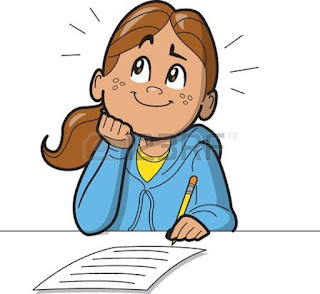 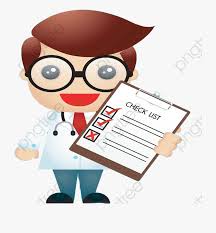 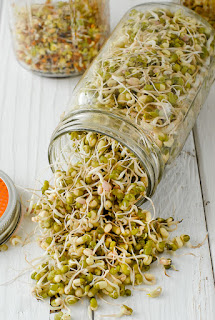 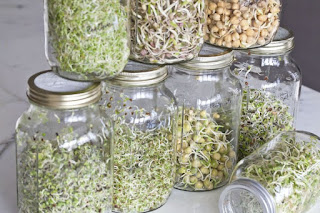 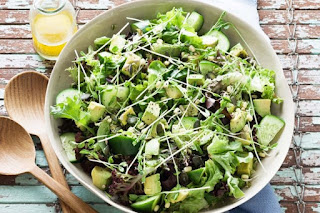 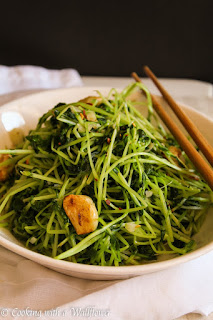 To put it bluntly, I’m annoyed and tired of hearing people whingeing about being in “lock-down”...forced to be in “self-isolation” etc., etc., et al.

Find some positivity, people!  First off...be thankful you’ve got four walls around you and a roof over your head.  Millions of others aren’t so fortunate. Be grateful every day and night you have food on your table...millions of others don’t.

It’s time to stand tall...show compassion; be thankful you are not one who has fallen into the clutches of Covid-19.
By abiding by the current rules set down, perhaps you, your loved ones, your neighbours and those you do not know will remain in good health.

It is not the end of the world.  The time you’ve found you have on your hands (after you’ve washed them) can be utilised in so many ways.   It’s not spare time...don’t spare it; don’t waste it...use it.  It’s not been kept in reserve...it’s with us all the time; too often we allow it to slip through our fingers.

Think of all the things you’ve told yourself you'd love to do if only you had the time.
Let your mind roam freely...un-tethered.

Write the world’s greatest novel. Will it matter if only you believe it to be so?  No...or...maybe it will. However, it’s a laid-down open misère, for you, the exercise be cathartic.

Pick up a pencil...sketch.  Sketchy or not, you may draw out the drawer long hidden within you.  Practice may not make you perfect...but it will make your drawing ability better.

Sprout seeds in jars or glasses...seed germination was a huge craze of the Seventies.  You weren’t “with it” if you didn’t have jars of sprouting seeds adorning your window sills, catching sunlight.

Do some gardening...whether in the yard, if you have one...or in pots, or in vertical gardens....

Don't whinge and moan...consider the welfare of others, as well as your own...don't be selfish....

Seek out questionnaires...or make up a few...answer them just for the fun of it...

If there were ten people, living or dead, I would invite to dinner, they would be:

A book that means a lot to me: Atlas Shrugged (I’ll cheat and add a few more...The Fountain Head, We, the Living, To Kill a Mockingbird. Little Women...and the sequels, A Tree Grows in Brooklyn....)

A movie that resonates with me: The Horse Whisperer

A song that speaks to me:  Bridge Over Troubled Waters

Someone who makes me laugh: Me!

My worst fashion moment: Right now...looking at what I’m wearing!!

The best thing about living: Being alive

My worst habit is: Impatience...over stupidity and ignorance...but is that so bad?

The weirdest place I've been recognised is: Way out west in a pub in Queensland’s Gulf Country.  It was my first night in town and on the job as relief-manager of the Central Hotel, a pub in Normanton. One of the guests staying in the motel side of the pub recognised me from my time managing the resort on Hinchinbrook Island.  He was a member of Australia’s Coast Guard...Maritime Border Command, Australian Border Force/Federal Police/Aus Fisheries Management Authority.

The last time I cried was: Yesterday...listening to some music...it doesn’t take much for my drought to break...

My first job was: As a legal secretary in Gympie...commenced at the age of 15 years

If my house caught fire, the first thing I'd grab would be: I would grab my two furry roomies...so they would be the first two things...not one thing...I would grab....

My favourite toy as a child was: My dolls...all of them

My secret skill is: Sorry...I don't know if I have a secret skill...this one needs more thought...perhaps I don't have one! And if I told you what it was if I did have one, it would no longer be a secret!

You wouldn't know it, but I'm no good at: What a silly question! I ain’t gonna tell ya!!!

My biggest regret is: I leave regrets behind...I've had a more than a few, but I try to move on from them...not always successfully...

I wish I had: My own little cabin with lots of space around it....over-looking water...peaceful, private and quiet.  I have no desire for a huge “mansion on a hill”...or elsewhere.  Small, cosy and private would suit me just fine...and mine!

So there it all is...in a nutshell...or in this particular questionnaire...

Garlic Pea Sprouts Stir-Fry: Heat 1-2tbs olive oil in a med-sized pan for about a minute. Once the oil has heated, carefully add 6-7 smashed or minced garlic to the pan. Cook garlic until it turns a golden brown and aromatic; then add 4c pea sprouts. Use a spatula to stir the pea sprouts so they will cook evenly. Once pea sprouts have shrunk in size and are tender, season with salt and 1/4c crushed red pepper, or black pepper, if preferred. Serve with steamed rice.