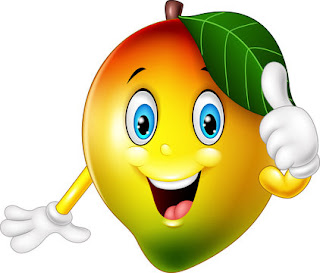 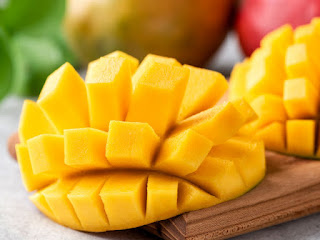 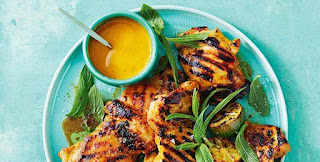 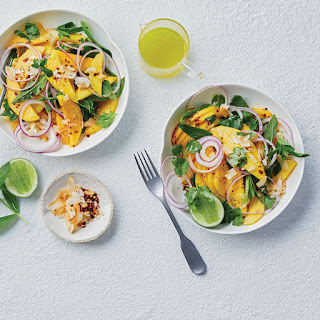 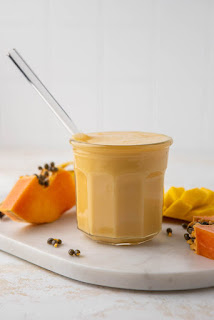 Mr. Rice, whose nickname was “Sago” (why it wasn’t “Fried” or “Risotto” beats me) lived on a rather large parcel of land at the end of a short lane across from where I spent my childhood years…my first childhood, that is.  At the end of the lane in which he lived was Gympie’s tar works, a place we neighbourhood kids loved to act out our imaginary adventures.  Mr. Rice’s favourite pastime was gardening. “Sago” spent hours in his garden. Along with productive vegetable plots a variety of fruit trees grew.  Generously he shared the yield of his crops, which included citrus fruits. Come mango season he had more mangoes than his kitchen sink could handle. So his nearby neighbours became beneficiaries of the iconic balls of sunshine. Mr Rice was also generous in sharing his gardening knowledge.  He took my brother Graham under his wing and taught him so much.  It was through Mr. Rice my brother’s love of gardening grew, a keen interest that lasted throughout my brother’s life.

Nearby mulberry trees were raided regularly, too; a crime we couldn’t disguise. Our purple faces, lips and tongues were evidence impossible to deny.  Fun times (and feeds) were had. Our families of silkworms thrived on mulberry leaves. In one corner of our front yard a loquat tree grew. It, too, was a generous supplier of fruit. Often Nana made loquat jam.  I can’t recall seeing a loquat tree, or the fruit, since those days of yore.  Do loquats still exist?

In the early 80s I had a lot of fun in my greengrocery-health food store situated in Hastings Street, Noosa Heads, on the Sunshine Coast. Someone had to be the chief tester of the fruit quality, didn’t they?  From local growers in the Noosa surrounds I purchased pineapples and pawpaws.  They’d arrive at the rear of my shop, with a truckload of goodness.  Freshly-made fruit smoothies were very popular with customers.  My blender was rarely idle. I learnt so much from that little shop, and met many interesting folk from all walks of life.

My now late father-in-law loved mangoes.  I got a kick out of spoiling him with mangoes.  Not just one or two…but a full tray at a time to enjoy.  As a man goes…he was one of the best…a gentleman through and through. To see his face light up with delight delighted me. My mother-in-law didn’t miss out, either.  Preferring nectarines to mangoes, I’d give her a huge pile of nectarines. They were good people who deserved a bit of spoiling.

When employed by Morris Corporation (Aus) Pty. Ltd,, catering contractors, as their manager-chef of the Collinsville coalminers’ mess and single men’s living quarters (which often were a mess), four large Bowen mango trees graced the backyard of the company house in which I lived.

In the front yard of the house I rented in Gympie before moving here to the mountain 20 years ago a kerosene aka Sherie or Cherie mango tree, not only gave shade, but generously shared its bounty. The kerosene mango is not as popular as the Bowen mango, but the fruit even though a little stringy, is quite tasty, and as healthy as its superior cousins.  In the backyard two pawpaw trees, a lemon tree, a grapefruit tree, and an orange tree helped fill my fruit bowl. In my element was I!  If I could’ve fitted in the bowl, there I would’ve contentedly resided!

Along with my love for raw mixed nuts, I guess I’m nuttier and fruitier than a fruit cake (I decided I’d get that in before you did); and butter does melt in my mouth…and if left out of the fridge.

AND THAT’S THE WAY IT IS… 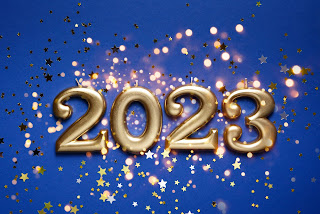 {Firstly, my apologies to fellow bloggers for being missing in non-action, and not responding on your blogs. My heart and mind have been in turmoil, smothered by sadness. I’ve not been feeling 100%....run-down and weary.  Hopefully soon I’ll pick up my swag and shake off the blues.  Please accept my apologies.  Thank you for your kind, thoughtful comments on my previous posts}

Maybe the world should stand still for a day to allow mankind to take stock…for humans.to stop spinning out of control in so many sectors.  And, let’s not kid our self; mankind is spinning out of control, every which way, everywhere. Many humans need to take a very good look at their behavior and seriously consider immediate changes.  We’d certainly be knocked off balance, if only for one day, there were no wars, no deaths, no murders, break-ins, robberies, no violence.  How wonderful it would be.  A turn-around could start from just that one day….I know I’m a dreamer….

As I’ve mentioned previously, by choice, I’m a hermit, a recluse. I keep to myself, doing my best to not bother others. Those who know me respect the way I am. In return, I respect them for their understanding. A humble, simple life I lead, by choice.  I am alone, but not lonely.

I may sound like a Grinch, like Scrooge…a mixture of both perhaps.  I can’t deny I am glad the Festive Season is over. In no way was I in a festive mood. I’m not a religious person, but, to me, it appears the true meaning of Christmas has been lost…it no longer exists.

The amount of greed shown…buy, buy, buy…spend, spend, spend…eat, eat, eat sickened and angered me. It was relentless.

Exhausted by many tears shed over the loss of my beloved male cat, Remy on the 27th November, four weeks prior to Christmas day, festivities were the last things on my mind. I spent my time with Remy’s sister, Shama.  Giving each other comfort, she and I share our grief.  We lost our best mate.  For 20 years we were like the Three Musketeers.  20 years is a long time…and, not long enough.

Some might think it silly of me to be so sad of the loss of my cat, but that’s okay.  Each to their own, as the saying goes.  Remy was always interested in what I ate. What was mine was his, too, he believed.  Shama doesn’t care.  When I bought a BBQ chicken it was always to share with him.  He loved barbecued chicken and, to his delight, dined on his share for a couple of days.  His share was always more than mine!  It will be a long time, if ever, before I buy a BBQ chicken again.

I’ve been suffering from the “Six Degrees of Ds”…deflated, defeated, downhearted, disgusted, disheartened, depressed.  If I could work out how to bend my leg backwards, and flick it up high, I’d kick myself in the butt. If I tried the kicking trick, what a sight to behold it would be! There’s no point trying to fool myself, or anyone else.   Freely, I admit calisthenics aren’t for me.

To add to the bells, baubles, whistles, streamers, tinsel, and constant, non-stop urging to over-indulge, Boxing Day sales began before the actual day, and continued at length thereafter. Amidst the mayhem, people queued up at 2.30 am Boxing Day at the doors of shopping centre stores. How ridiculous!  If that’s not an example of greed, I don’t know what is! I thought everyone was supposed to be broke.

On top of everything else, Hot Cross buns appeared on supermarket shelves the day after Boxing Day. The madness and greed continues. It turns my stomach. As much as I love Hot Cross buns, out of principle there is no way I’ll purchase them until Easter.  I never do, and I never will.

See!  I told you I was a Grinch. You thought I was kidding didn’t you? Maybe if we all took a few paces back, paused for a while, we might realise, understand, and appreciate the simple things life.  And the best things…the simple things in life…are free….

I didn't see the New Year in, preferring to shut down and go to sleep early.  I could see no point in prolonging, dragging out what had been a shitty year.

Stop, and take time to smell the roses, orange blossoms, fresh air…My wish is that 2023 is kind to everyone in every way.  Everyone has to play his and her part to help make it happen…Happy New Year! 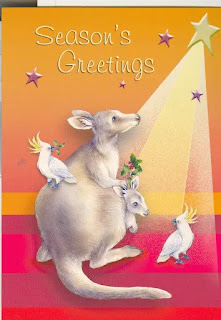 Shama and I are still laying low. We’re not in the mood for kicking up our heels, throwing our hands and paws in the air.  She said she is happy to help me solve the cryptic crosswords….”Bring ‘em on!” She miaowed!

I hope you enjoy the next week or so whichever way you choose.  Be happy….be safe…take good care. 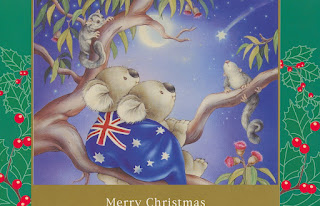