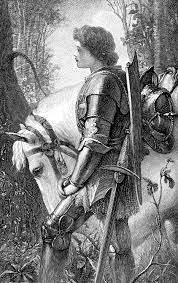 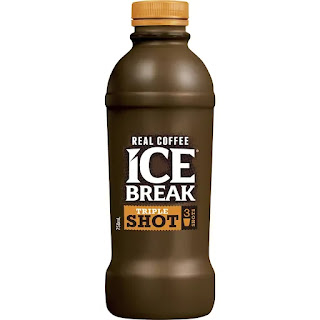 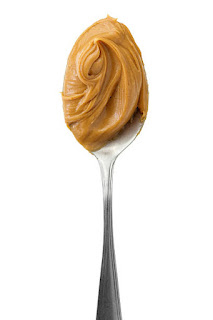 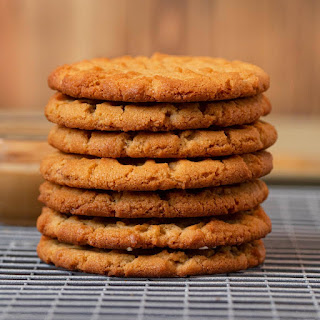 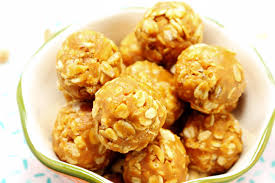 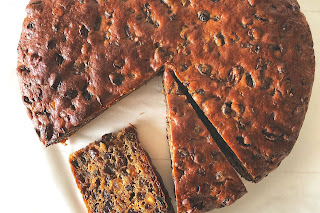 The other night while watching the TV series “Blue Bloods”, which is not only a cop show, but tells the story of a close-knit family, I wondered if many families these days dine together; or are the kids and parents too busy with their heads buried in various devices.

When my now late brother and I were little, meal times were important, and were always spent at the table.  Sunday lunches, after we’d been to Sunday school, were major events. Dining together, at the table, might, to some, seem to be a little thing, but it’s not.  It’s very important. Doing so is necessary in the development of children; of their mind and their behaviour.

A while back I had difficulty working out how to operate an air pump to inflate my deflated car tyres. I muttered a few appropriate words. Fouling the atmosphere didn’t solve the problem, so I threw my hands in the air. My hands are attached to my arms, and didn’t come to grief.

Fortunately, Sir Galahad, disguised as a fuel tank driver, came to the rescue of this old dame in distress.  In swashbuckling style he leapt from his trusty steed aka tanker.  The thoughtful gent approached, offering his assistance.  Accepting his considerate offer, I felt less of an idiot when he, too, at first, had difficulties operating the damn pump; but with the patience of Job he got the job done. His help meant a lot.  His kindness was no little thing.  I’d still be there doing battle with the pump, with hot air floating around everywhere, but into my car tyres!

The same morning of the above adventure more unexpected drama unfolded.

When I was pushing my loaded trolley towards where my car was parked, my Iced Coffee Milk ‘bottle’ decided to leap free from the trolley.  As it began to roll downhill, my spontaneous, swift reaction surprised even me. Somehow, I managed to block its escape with my foot. The next problem I faced was stopping the errant trolley from rattling off with my purchases, crashing into, and destroying other cars on its way. The trolley was doing its best to skedaddle.

A second complication I had to conquer was being able to bend down to pick the renegade milk coffee up off the ground without my falling head over turkey, thereby making a real goose out of myself.

Struggling to not fall over, similar words to those muttered under my breath a little while earlier were mumbled in the middle of IGA’s car park.  A young woman who had begun to pull out from her parking bay, turned off her car motor; got out of her car, and rushed to my aid, just as I, ungracefully, with a firm grip on the delinquent trolley, managed to pick up the milk. A major calamity was avoided.

The young lady’s thoughtful gesture meant a lot to me, too.  There are many nice folk around.  I met a couple of them that morning. Both might have thought their actions meant little, but, to me, they meant a lot.

Frequent serenades at my screen door by my neighbours, Mr and Mrs Magpie, and their kids, as well as the Butcherbirds might seem minor, but to me, their joyful presence means a lot.

Small gestures of kindness; a smile; encouraging words; taking time to listen, to understand; shared laughter…thoughtful behaviour is welcome, always, amidst the daily turmoil…genuine expressions of goodwill.  Little things do mean a lot.  Generosity of spirit…to quote Anne Frank; “No one has ever become poor by giving.” 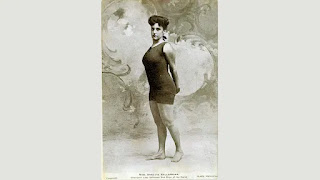 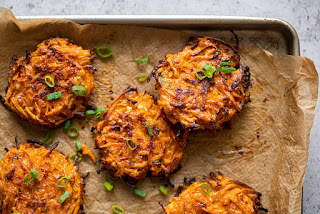 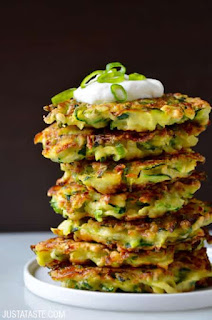 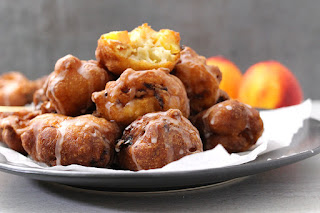 On the subject of litter one shouldn’t be a fence-sitter. Perhaps the minds of some are filled with litter because they fritter away too much time on twitter.

I can’t help but get angry when I see rubbish defacing our landscape. The other day I’d driven only a few metres along Main Western Road, which is just around the corner from where I dwell, before I spotted an empty can marring the scenery…one can too many. The ignorant transmitter of the litter had wantonly, in passing, tossed the can out a car window.

If only the twits who litter realised they don’t need the brain of an Einstein to understand dumping their garbage in bins where it belongs is what should be done. It’s simple, really..  Brain surgery isn’t required to figure it out, and not a lot of energy is needed to do the job.

Maybe the litterbugs do need brain surgery; instead of eating chips, and thoughtlessly tossing emptied packets out car windows, an anti-littering chip could be inserted into their brain!

It’s easy to become embittered by the thoughtless behavior of litterers.  Along with the no fence-sitting, there’s no hairsplitting regarding the folly of littering.  How I wish the litter critters would become quitters!  There are no withdrawal symptoms.

In the mid-80s when I was manager of the now non-existent resort at Cape Richards, Hinchinbrook Island, the National Park Rangers, who patrolled and maintained the visitors’ facilities e.g walking tracks etc., whose duties included the management of marine-life, wildlife, vegetation et al, decided to try a previously untried experiment at Macushla, a camping area in Missionary Bay, on the north-east side of the island, between the resort and the mainland.

Bins were supplied for campers to dispose of their waste, but most of the rubbish ended scattered about on the ground than in the bins. The rangers discovered native wildlife (not of the human kind) was the culprit. Scavenging among the bins looking for food, dispersing the refuse everywhere but in the bins provided, four-legged, furry critters, and resident goannas (monitor lizards) were the offenders.

The rangers’ unusual trial was to remove the bins.  Secretly, I didn’t believe their experiment would succeed. I gave it one chance in 10 million of working. However, much…very much… to my surprise, succeed it did!

Strangely, visitors, seeing there were no rubbish bins available, took their waste with them when they left. In turn, the wildlife no longer had bins through which to rifle. Sadly, these days it appears, with the amount of litter carelessly discarded where it shouldn’t be, human behavior has changed drastically over the past three decades…and
not for the better.

A bad example of littering is the behavior of some amateur fishermen in their tinnies. Those who take along a carton of beer-filled stubbies to quench their thirst while dropping a line. After downing the beer, they throw the lethal glass weapons overboard.  Those glass weapons are not just a mere drop in the ocean! I don’t understand their mindset. If they can take beer-filled cartons out with them, why can’t they take the empty bottles home rather than toss them into the ocean?

Every morning before I began my day when I looked after the small, humble resort on Newry Island, north-east of Seaforth, north of Mackay, I strolled along the water’s edge scouring the beach for broken glass. Unfortunately, too often I found what I was looking for.

Nowadays, only ruins of the buildings are left on what was once one of the earliest resorts in the area. Newry Island National Park lies within the Great Barrier Reef World Heritage Area.

Previously I’ve told the tale about Annette Kellermann whose brother, along with his wife, in the 1930s, lived on the island.  Kellerman, a professional swimmer, vaudeville star, film actress and writer often visited during his tenure.

As the story goes, Annette swam, probably more than once, from the island across to Seaforth, and return. Not a difficult feat considering in 1905, at the age of 19, she attempted to swim the English Channel.

The 1952 movie, “Million Dollar Mermaid”, starring Esther Williams in the role of Annette Kellerman, is a biographical film of the life of the Aussie star.  For those reading this who are members of younger generations than mine, “Google” both ladies…interesting lives they led.

Freely, honestly, and literally, I admit I’m far from perfect in every manner, shape and form…but a litterer I am not.  Don’t you be, either….