CORRUPTION IN A D-CUP! IT’S NOT AN UPLIFTING TALE! 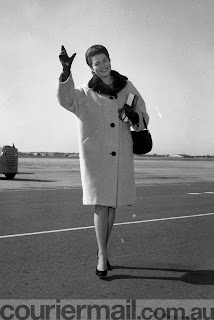 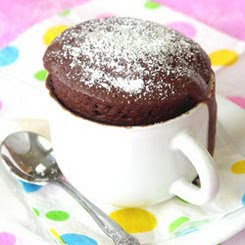 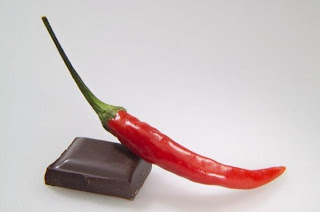 Before Germaine Greer who, with one foul, targeted stroke castrated the male population; before burning bras became a misguided habit; before political correctness extended beyond extreme; when we still espied our “p’s” and “q’s”, dotted our “i’s”, crossed our ‘t’s” and never dreamed of dropping the “g” when saying “going” or “mowing”; when we respected our elders and those in authority; before “MasterChef”; there was a charitable national Quest known as “The Miss Australia Quest”. The Quest ran from 1908 to 2000.

In 1953, Bernard Dowd, chief of Hickory Lingerie, respected maker of bras (how germane, Germaine) and other ladies’ intimate apparel brought new style and verve to the competition. Dowd’s vision was to couple the fundraising efforts to the Australian Cerebral Palsy Association. Between 1954 and 2000 more than $90m was raised by the Miss Australia Quest for the Association. In 1963, three friends and I were approached to enter the Quest to represent the Gympie area. We felt proud to participate and had much fun raising funds.

A chaperone tutored entrants on etiquette, make-up, fashion, public speaking and general public behaviour. Ironically, amongst the gifts presented to each of us upon entering the Quest was a carton on “Country Life” cigarettes! How times have changed!

Deviously, political correctness bared its teeth and flexed its muscles in 1991 when Miss Australia was officially “crowned” for the last time. The Miss Australia Quest was renamed the Miss Australia “Awards”. And then, not wanting to miss out on the enjoyment, the male population began a merry jig! Debate over their inclusion caused dissent and uplifted eyebrows in 1993! Following a few petulant tantrums, the men got their way! One of their gang raised the most money in 1997, but the crown wasn’t elevated above his “short, back and sides” cranium. In lieu, he only received a fundraising title. No Hickory Shaper Control briefs or underwire bras for him!

The annual financial cost of cerebral palsy (CP) in Australia is over $1.5billion.

The Miss Australia Quest was a viable, dignified method of raising funds for CP.

Simultaneously, it raised public awareness. However, the selfish, short-sighted politically-correct mob and the feminist bra-burning brigade joined forces causing an unnecessary, piteous storm in a D-cup - and the end of the Quest!