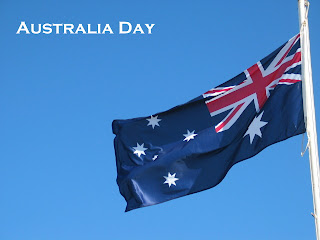 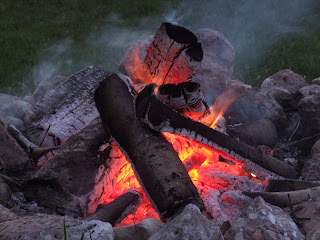 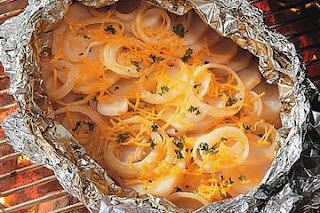 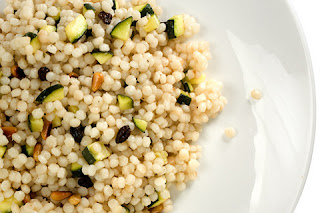 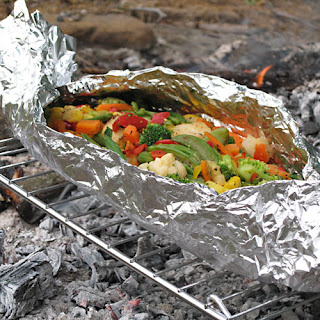 I can’t pinpoint the exact year of my first Australia Day memory, but I was probably 9 or 10 when the story below unfolded.

With a picnic lunch in tow, we grabbed our swags and high-tailed it to Widgee Crossing in readiness for a fun, family Aussie Day on the banks of the Mary River.

Widgee Crossing existed long before “Widgies” in pedal-pushers and duck-tailed, Brylcreem-haired “Bodgies” cut a rug to Bill Haley’s “Rock Around the Clock”; and long before they hung around milk bars where, in hushed tones, they discussed what forbidden activities might be going on behind Jim Lowe’s mysterious “Green Door”. There’s no “Bodgie Crossing”; although I’m sure there were a few dodgy bodgies who got cross if someone tried crossing them! On a whole, they were a harmless lot with only few amongst them true blue delinquents, I imagine. Most “Bodgies” were all shine and no shoes! Stone the flamin’ crows! I’ve strayed off the bush track - again!

Soon after arriving at our destination we chose a beaut shady possie handy to the water. Graham, my brother, and I immediately shot off to find wood for our campfire. The fresh country air and the thrill of cooking our lunch on an open fire had elevated our appetites. We were starving, making a horse in the nearby paddock very nervous, indeed!

After our delicious early lunch we felt as full as googs, or as butcher’s dogs. Biding time until our “lunch went down”, Graham and I mucked about on the riverbank. Being his usual ratbag self, he carried on like a pork chop, acting like he wasn’t the full quid! Already in our togs, we were biting at the bit to go swimming. Not another soul was within cooee at Widgee Crossing that day. We were on our Pat Malone.

Our lunch finally “settled” and, without further delay, into the river we leapt. A race to the other side ensued. Graham beat me by a whisker! Not wanting to be a wuss, full of bravado I declared a rematch. Back and forth we swam until…Wham! Something stung my left foot! Fair suck of the sav! Strewth! It hurt!

In agony, I swam back our camp’s side of the river and limped to our picnic spot beside the campfire. My foot felt like it was being stabbed with shards of hot glass. I was feeling more emotional than Bob Hawke at a book launch!

We believed a cranky catfish stung me because I’d disturbed it during its cat nap! For the rest of the arvo I sat with my foot close to the campfire seeking relief. I reckoned I’d gotten the rough end of the pineapple!

After a while the mozzies descended. It was time to shoot through. Still in our cozies, we left our no longer cosy possie to the mozzies!

It’d been a ripsnorter Aussie Day; a real corker - that is until a cantankerous catfish spat the dummy – which was about as funny as a kick in the head! Be proud to be an Aussie; embrace and enjoy it! Make everyday Australia Day! Never lose the spirit!

Nana’s Campfire Spuds: Slice 10-12 scrubbed spuds, 1/2cm thick. Layer alternately potatoes, chopped onion, chopped red and green capsicums, finely-chopped garlic, salt, pepper and a little butter on piece of heavy-duty foil (add sliced sweet potatoes for variety). Repeat layers until all spuds are used; top with foil; seal. Cook on barbie or on a rack in the coals, 60-90mins; turn often to prevent burning. This is excellent cooked in pan for breakfast as well; just cut down quantity and stir together.

Campfire Chicken: Grab a piece of heavy-duty foil per person; sprinkle foil with salt, pepper and spices of choice; place half chicken breast, meaty side down onto seasonings. Arrange chats, baby carrots and corn cobs around chicken. Cut red onions and tomatoes into wedges or thick slices; place on top. Close foil; grill or bake pouch until all is cooked and tender. Aussie 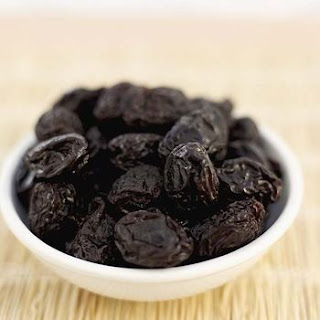 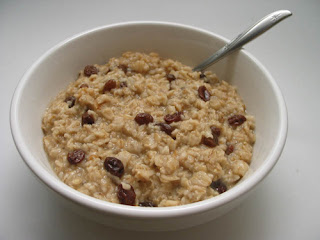 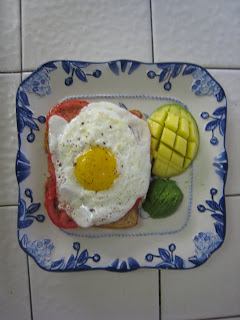 At the beginning of 2011 I broke my pledge never to make New Year resolutions. I made a resolution that I was going to win Lotto in 2011. Between you, me and them - it didn’t happen! That will teach me to break my own cardinal rule! Serves me right for being so flippant!

By the time midnight arrived on New Year’s Eve my face was purple and taut; an unattractive image caused by holding my breath in anticipation throughout the previous 12 months. Do you know how uncomfortable and painful that is? I hoped the wind wouldn’t change until I could get my face back to some semblance of normality. Even more discouraging and disheartening - it wasn’t me who broke my New Year’s resolution. The blame doesn’t lie at my door – it was Lotto, solely, who failed to come to the aid of the party! As for getting my face “back to some semblance of normality” that, too, might be wishful thinking and hoping!

All that aside – I had a wonderful Christmas, commencing at my friends, Derek and Denise’s annual Christmas party, where I mingled with familiar, friendly faces; and also met some nice new ones - most of whom I won't meet again until next Christmas!

As it is every year, it was a great party, and, as usual, I had a good time! I didn’t dance on any tables, however! I’m flat out climbing upon or getting off them nowadays; let alone dancing on them!

Shortly after that celebration, Christmas landed in all its glory. I spent it with my nephew and his family who live at Armstrong Beach, south of Mackay. They were visiting down this way and were holidaying aloft in an apartment on the 17th floor at the Q1 Building at Surfer's Paradise, the Gold Coast. Until very recently, the Q1 was the tallest residential building in the world. The Marina Torch in Dubai stole its title back in April, 2011.

The rumours are true! Christmas is all about children. Being present early Christmas morning to witness my grand-niece and nephew's excited, uninhibited smiles; their bodies quivering with joyful anticipation, was the best gift of all.

A demolition derby began before the hooter hooted. The living room promptly transformed into a scene of mass destruction. With reckless abandon, reams of colourful wrapping paper was torn and tossed asunder (and that was just by me) to reach the hidden surprises within. Debris covered the floor, sofa and kitchen bench; it escaped down the hallway and out to the sun-room. Christmas afternoon was spent by the complex’s pool watching the kiddies pretend to be dolphins. I was sure I recognised the foreign flotsam flagrantly floating in the complex’s pool to be some of our renegade wrapping paper!

On Boxing Day we had a barbecue at the Broadwater, Southport. We adults lazed at a picnic table beneath a shady tree, while the energetic “littlies” scooted back and forth on their new scooters. Proudly, they displayed their dexterity at scooter operation! And me – well, I’m proud to be related to that lovely little family. We shared a very happy Christmas, creating a wealth of new memories.

New Year’s Eve arrived accompanied by my good mate of long-standing from down yonder way aka the Gold Coast. Like one of the Three Wise Men, he came bearing gifts of gold, frankincense and myrrh, or so it seemed. He was armed to the hilt with all manner of gifts for me; including a bottle of Dimple for us to share. We successfully ironed out its dimples! So very smooth it was; a mature 15 year old! I mustered a herd of “Brown Cows” later in the night, as well! They were “moo-vellous”!

My Christmas was wonderful shared with my favourite relatives; and I enjoyed a happy, relaxed New Year’s weekend with a good friend.

Breakfast Bagel: Bring about 3/4c water with 1tsp cider vinegar added (or half lemon) to light boil in shallow pan; make sure there is enough water to cover egg. Toast half a whole-wheat bagel; place 2 slices each tomato and avocado and 55g low-fat cheese on bagel half. Poach egg just until white is set and yolk has filmed over; remove with slotted spoon; place on top of bagel; season to taste; serve open-faced (with a smile!).