LET’S TALK THE TALK; OR WAWK THE WAWK WHILE WE TAWK! 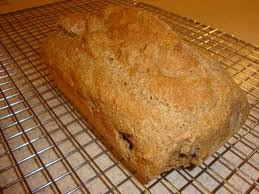 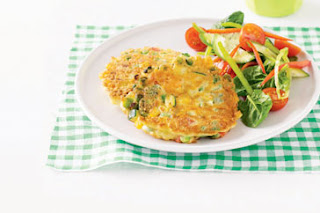 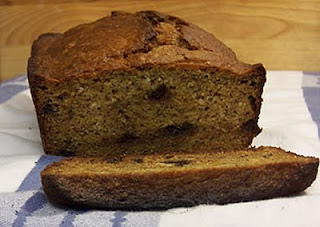 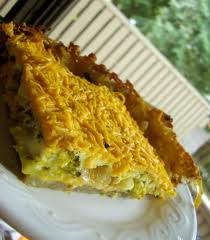 I’ll work it out, or “werk” it out! Bear with me while I bare my thoughts; not my soul, nor sole…my thorts. I’ve a dilemma. You might be able to assist me, if you care or “cair”. English is a complex language. It masquerades under many disguises. However, I find it nigh impossible to excuse bad spelling. For the record, I offer no excuses for myself when I make a blunder. On those occasions, I’m harder on me than I am on others.

We’ve all words over which we stumble and trip. If I don’t inhale deeply and concentrate intently, I splutter and spit over “phenomenon” or “subliminal”, to name but two. I admit I’m a coward; I avoid them if possible. Incorrect pronunciations grate on my nerves, too...e.g. “important” pronounced as “impordand”; an erroneous “a” inserted making the abomination, “cock-A-roaches”; when an extra “d” is inflicted upon “avocado” making - “aDvocado”; and when “awf” replaces “off”. If your surname was “Head” and your parents named you “Richard”, you’d divorce them; if your surname was “Case”, with “Edward” as your Christian name, you’d raise a few eyebrows! Whew! It’s time for a Bex and a lie down! Perhaps it’s ”ly”; or is it “lye”? Oh! Dammit…fib! 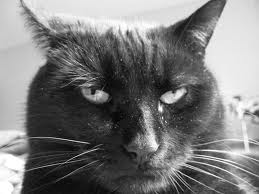 Those of you who have been following my blog for years can see that the lay-out/format has changed. And with that change, I've lost my list of co-bloggers.

I don't know how to get it back or how to add your blogs to my list of those visited by me. If anyone has a clue how I can do this little chore, could you please, please assist me! I'm tearing my hair out; which is a bit scary as I really don't want to be bald!

A NAKED VIEW – THE BARE FACTS – BEAR WITH ME IF YOU DARE! 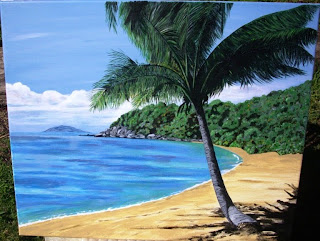 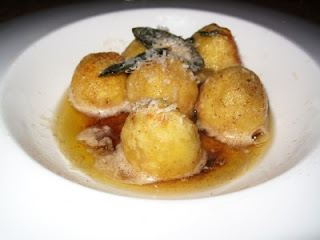 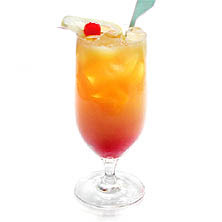 I’ve a fondness for some old movies. Because of this fondness, along with that it’d been filmed on Dunk Island; I watched a re-run of the 1969 movie version of Norman Lindsay’s “Age of Consent” a few weeks back.

Dunk Island is a member of the Family Group of Islands that includes Bedarra, Timana and others. All are anchored comfortably in the Coral Sea, a little north of the majestic Hinchinbrook Island that looms ominously in the distance.


I’d seen the movie a few times over the years, but my memory of many of its details had dimmed between viewings. One important detail was - I’d forgotten how wrong the movie is on so many levels. Maybe I’ve become more critical over the passage of time; perhaps with reason! Parts were embarrassing to watch. I’m not referring to, nor am I concerned by the then 22 year old Helen Mirren’s provocative exposure as a nubile, under-the-age-of consent nymph! One bare fact is, though - much-admired Mirren’s posterior appeared to be much larger in the movie than it is nowadays!


Thankfully, modern day Aussie movie makers no longer feel obliged to include every unnecessary Ockerism they can think of in their films. These days it’s not mandatory for some poor hapless soul to yell “coo-ee” at the drop of an Akubra! The unfortunate culprit in “The Age of Consent” was the late Harold Hopkins in his first movie role after his 1967 NIDA graduation. I had the good fortune to meet Harold only weeks prior to his giant step into his future. Both he and I were holidaying at Moolooloaba on the Sunshine Coast - separately - over the Christmas/New Year period of 1962/63 - he was a callow youth, and I, a fair maiden! He and I became mates for the duration of our holidays. He and his mate joined in with my crowd of friends. Once our holidays were at an end, we never saw each other again. However, over the years, I did often see him in movies and on the television screen - but he didn't know I was watching!!!

Hopkins barely made an appearance in "Age of Consent" without bellowing an awkward “coo-ee”! I kept expecting Chips Rafferty to appear as a shipwrecked stockman!

There’s a lot about the movie I don’t like; for instance, the dreadful acting! The nudity doesn’t bother me; I’d be a hypocrite to say otherwise. I, too, once was a nubile young thing who gamboled sans clothes under tropical rain and in crystal waters. Unfortunately those blissful times are long gone. Also, I doubt my landlords would be in favour of my frolicking like a mermaid in their garden ponds!


I do love the movie’s setting, though; the reason I watched it.


Nude scenes on the silver screen were unusual for the Queensland of those times. Explicitly-written books also disturbed some folk. A ban on Lindsay’s book on which the film was based was lifted in 1962. In 1965 D.H. Lawrence’s scandalous “Lady Chatterley’s Lover” was released from the garden shed. In 1972/73 furore erupted within our censorship board; the cause of their fretting - “Last Tango in Paris”. The image of butter deterred members from entering supermarkets for years! I was around 29 years old at the time and was being squired by a mature-aged gentleman; himself a member of the Queensland Censorship Board. He was horrified to learn that I’d seen the movie; that I openly admitted to liking it caused him an apoplectic fit! It’s funny how attitudes change.

Townsville press had palpitations when the cast of “Age of Consent”, having succumbed to the island’s free-spirited ambience after filming there for three months, arrived in town barefooted, wearing sarongs!

One evening in 1986 when I was managing the resort on Hinchinbrook Island I returned to the North after a week-long business trip to Sydney. Staying overnight in Townsville before going back to the island the following day, I donned my stylish ladies’ tuxedo complete with scarlet bow tie and black stilettos! With glamorous images of Monte Carlo floating through my mind, I felt like a million dollars as I strutted into Townsville’s new-opened casino.

I left within minutes; all around me were dressed in stubbies, T-shirts and thongs!