DON’T BITE THE HAND THAT FEEDS YOU! 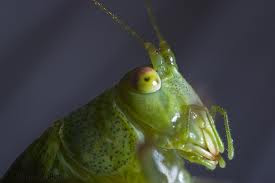 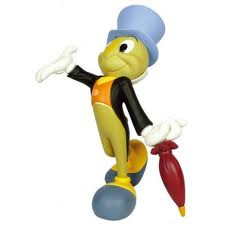 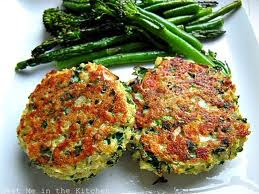 Again, I've been away without leave for far too long...but I'll try to rectify my lack of attention by my following tale.

I don’t consciously feed grasshoppers. There are sufficient greens for them to devour in our gardens without any help from me. Organic, open air vegan outlets abound, fulfilling their appetites! The hoppers’ choppers chomp their way through our greens without our permission. At times they don’t know when enough is enough; gluttonous little pests! If a little hopper gets trapped inside (its own fault for sticking its nose in where not invited; but I don’t let that get in the way of a good deed), I rescue it. I put it back outside where it belongs; if, that is, it hasn’t already expired before I’ve had a chance to be its saviour. Of course, if I discover one that’s already kicked the bucket, I don’t let it lie there to be devoured by ants. Ants aren’t picky eaters. They’re carnivores, vegans and vegetarians! I dispose of the critter’s carcass in a sombre manner befitting the tragedy.

Yesterday I picked up an alive, kicking, but not screaming hopper that had become stranded inside. It’d hopped in to watch a re-run on TV of its favourite 1960 movie – “The Grass Is Greener”! One would think my Good Samaritan deed towards the katydid, bush-cricket, grasshopper or whatever variety of Orthoptera it was wouldn’t encourage bad behaviour on its part. One would think that; but it wasn’t to be. The ungrateful, uninvited little beggar nipped me on my thumb – hard! My thumb isn’t even green, but it did, briefly, turn red from the unwarranted assault! It’s been documented that vegan and vegetarians aren’t aggressive; that they have an instinctive “live and let live” policy. A word or four of advice - don’t you believe it! They have a nasty streak! They disguise it well, but it’s there, masked by their fancy-free exterior. Grasshoppers, I’m referring to – not vegans or vegetarians. Although, I’m sure there are a few of the latter who harbour a nasty streak or two; none amongst us is perfect; other than you and me, of course!

In a vice-like grip, the ungracious little critter latched on to my thumb with its jaws. I tried to smack my assailant on the butt, but its butt was too tiny for me to make worthwhile contact. My attempt was futile. Having five eyes, (the grasshopper, not me), and two antennae (again, the creature, not me – I’ve only one antennae – up on my roof), I was given no opportunity to slip in a sneaky slap! Another reason for not spanking Jiminy Cricket is - I realised that once released, he could hop off to the nearest authorities to report me for hopper abuse! Finally, after releasing possession of my defenseless, non-green thumb, my ungrateful interloper bounced, skipped and vaulted off to enjoy its freedom with nary a backward glance. He didn’t even whisper a “thank you” for my kindness and restraint from committing violence upon its carapace!

I'm sure I heard him whistling “When You Wish upon a Star” as he hopped off to find his next green, leafy meal; but that could have been my imagination at play!

Heed my warning, Jiminy Cricket! I won’t be so sentimental next time; the outcome could be detrimental to your health! You won’t be so keen to attack me then - whaaaaaaaa!