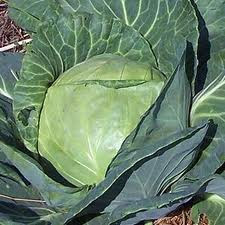 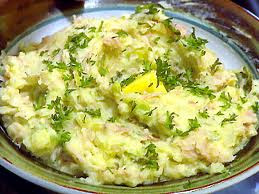 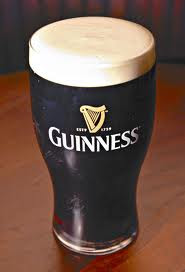 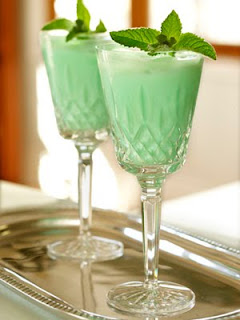 St. Patrick’s Day was first observed in Boston in 1737 by Irish immigrants, not in Ireland as one would imagine!

Paddy was too busy ridding Ireland of snakes to party! His thoughtless actions impress me not, to be sure! Not having the good manners to ask us if we wanted them, he expelled all the Emerald Isle’s snakes to our shores! It isn’t what I’d call a saintly act! Erroneously Patrick gave no thought to his careless tactic - extremely antagonistic! You can’t even blame the Irish sense of humour for such an antic! Patrick wasn’t Irish! Therein folks the problem does recline!

Paddy, prove your goodwill is genuine! A favour is owed! Come on Down Under, Paddy! Repeat the deed once again, but in reverse this time! Paddy, me lad! Another miracle is overdue!

I’ll even throw a barbecue! Not at you (although I should), but in your honour! It’ll be on the house - well, on the verandah! I dislike heights almost as much as I abhor snakes!


The Irish were slow off the mark in giving you a party, Paddy! It surely was a long time between drinks from the 400s until 1737! This surprises me! Such a lengthy delay is out of character for the Irish!

Not to Harp on it, but perhaps Jameson Whiskey had to come of age first! Couldn’t Cooper find enough trees to lop to make the barrels? Was old Guinness so stout he needed to trim down before celebrations could begin? Maybe Mulligan was too busy practicing his golf swing (golfers will understand), or “Col Cannon” was too engrossed in pickling his cabbage and shallots in cream before tossing in dollops of butter at completion to consider wasting his energy on frivolous pastimes? Whatever the reasons, the Irish worldwide (and those who become Irish for this one day of the year) have since made up for the lack of celebrations prior to those conceived by the Bostonian-Irish who swilled swags of Smithwick’s and kicked up their heels in an inaugural jig!

One day celebrating old Paddy I added green mashed potatoes to the restaurant menu. When presented with his meal an excited little boy’s eyes lit up like beacons. Upon taking his first mouthful, his eyes sprung open in shocked horror! His naïve expectations were crushed by one foul morsel! He’d thought it was lime ice-cream, the poor misguided little tyke!

It was his introduction to life’s disappointments! He had to start somewhere! Happy to oblige!

Never iron a four-leaf clover; you don’t want to press your luck!

Up behind my childhood home in Gympie was a magical garden overrun with emus, kangaroos, koalas and other iconic Aussie creatures - Warnie excluded! (For those who may not know who "Warnie" is - he's an Aussie ex-top cricketer whose latest

Gympie is a hilly town; the property mentioned nestled snugly on the side of a hill “up behind” our place; we weren’t in a gully, but were situated on a lesser incline, one street over. The garden art, topiary, was the result of the creative mind and skillful hands of Pat Rafter’s grandfather. Pat’s mother, Jocelyn and her brother Lloyd played “cowboys and Indians” and “cops and robbers” amongst their mystical landscape. Throughout my first year of high school my heart fluttered like a butterfly when Lloyd passed by. He was (still is) a few years older than I. In my active childish imagination (it’s still actively childish) he looked like Audie Murphy with a Tony Curtis twist. Fringed by lush black lashes his arrestingly attractive eyes were not unlike those of the young Curtis! He was what one calls “pretty”, but in a decidedly boyish way! How did I jump on board this rambling, rattling train of thought? Special meals I remember started it; not that you would’ve guessed! My mind frequently meanders in mysterious, questionable ways! I’ve enjoyed some unforgettable meals; one of which was a sumptuous roast pork repast in 1975; a piece of shoulder pork, as sweet, juicy, tasty and tender as fresh crabmeat! Another was a splendid plump rump steak feast my brother and I shared 1994 when I called Townsville home. King Island rump - so tender it could be cut with a fork! I dare to pronounce it was the best steak I’ve ever had! I salivate still at its memory! With mouths agape and accompanying “ooohs” and “aahhs”, we savoured the moment before attacking our meal with lustful gusto. The best mud crab feast I’ve had (and I’ve had many) was beneath a sparkling starlit tropical sky with the tray of the Hinchinbrook ute as our table! Unashamedly unladylike with crab juices running down my chin and icy Heinekens nearby, paradise was within reach! Dougie, a pro-fisherman from whom I bought barra, mackerel and muddies gifted me, for my personal consumption, six large, full bucks! My chef cooked them for me – a treat in itself! Bernie, one of my staff joined me in the “muddy-green grenade” demolition! My fourth birthday cake holds a unique position of historical importance for me - an ice-cream cake! The moment remains vivid when, with a smile on her lovely face and her rich auburn hair in a fashionable coiffure, my mother appeared before me bearing my surprise! Do we own our memories or do they own us?