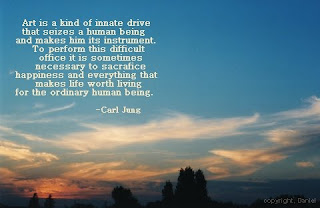 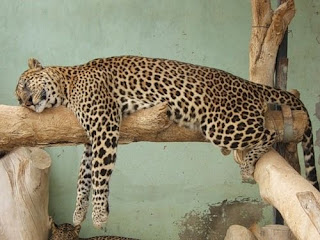 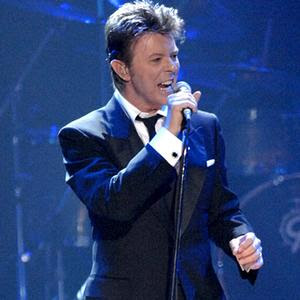 David Bowie sang about it, and achieved it, time and time again. A leopard won’t do it, no matter what. Some say it’s inevitable. Others say we should welcome it. Many don’t want it, and would rather stick in the mud.

“There’s nothing wrong with change if it’s in the right direction,” mused Winston Churchill.

And then, Lao Tzu came up with one that was a bit of a conundrum just to confuse us (pun intended…did you get it?)- Quote: “If you do not change direction, you may end up where you are heading”! This one makes me scratch my head! What if where you’re heading IS the right direction? Did he consider that scenario?

And, of course, old Benjamin Franklin had to put the kybosh on everything by thoughtlessly sprouting – “When you’re finished changing, you’re finished!” Didn’t he ever read “The Power of Positive Thinking”?

Freud changed our attitudes towards the family couch.

Jung came along shortly thereafter to alter what we thought of Freud’s changes by consciously advising us how to unconsciously change our dreams.

Dylan reckoned the times were a-changing; we all listened intently and began to change our minds about a lot of things.

The Who were determined to change when they belted out “Won’t Get Fooled Again”!

Boyz ll Men fought against change when they discovered “It’s So Hard to Say Goodbye to Yesterday”! So did the Kinks because they went “All Day and All of the Night” without a change in the beat!

Cream wanted to change colour so they entered the “White Room”!

The Rolling Stones achieved complete “Satisfaction”, so obviously they didn’t want to change. The Doors suffered from the winter chill and asked us to light their fire!

Some think change is as good as a holiday, but that not always the case. Some holidays can be failures!

Is the key to change hanging off my key ring, I wonder?

Does one really change? I mean....deep within...does one change within? I don't think so. We grow - we mature - we learn as we walk life's path, but our inner self remains the same. I know mine has. I can't and won't speak for others.

Is the Wind of Change one’s destiny or just seasonal?
Posted by Lee at 6:03 PM 18 comments: