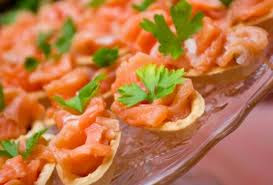 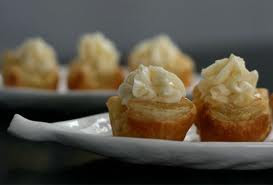 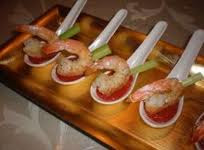 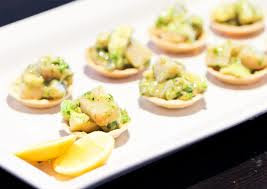 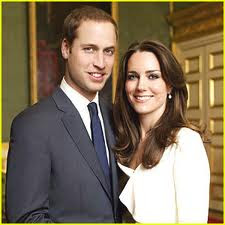 Whether a Monarchist or a bearer of the Republican flag, it matters little when it comes to a royal wedding.

It seems like only yesterday that we watched in awe as Charles and Di tied the knot (although many cringed, me included, at Diana's over-the-top, all-engulfing monstrosity of a gown). I guess we forgave Diana for that choice as she was only 19 years of age at the time...such an innocent child, really, thrown into a den of lions!

In the ensuing years Princess Diana stole our hearts with her stylish beauty and generosity of spirit. Those same hearts were broken by her untimely death. Transfixed in front of our television screens, our tears flowed as we reluctantly and sorrowfully bade her farewell to the haunting strains of “Candle in the Wind”.

We’ve watched her two sons grow and blossom into young men of whom she would have been very proud.

The years have flown by; once more we’ll sit in wonderment as we witness Wills and his lovely young bride, Kate walk down the aisle. Let’s hope everything goes smoothly for them on their special day with no disruptions from the radical idiots of this world!

Funny things, weddings - they’re capable of fracturing the most cynical of hearts! Personally, I’ve never been one for the ostentatious pomp, fuss and ado, or for the excess expenditure, or the frilly, fussy, frou-frou gowns.

In the four years before moving to this hilltop I was the chef at a restaurant-function house wherein weddings were major weekend activities! (And I continued this practice for some time after relocating to my present address, before coming to my senses!!!)

During those four years barely a weekend passed without a wedding reception being the main event on my catering agenda. There were times, too, that I had to feed the madding wedding crowds of more than one celebration on a weekend. Much to my annoyance, I even had to show up for one such performance on the millennium - 1st January, 2000! Ouch! That one hurt!

I’ve lost count of how many weddings I’ve catered for over the years. Some are more memorable than others; some unforgettable, but not in a good way! On one occasion two over-zealous, bossy (think “arrogant”) bridesmaids prefaced the ceremony by insisting on dancing (?) down the garden path that led to the arbor! I still shake my head when recalling that apparition! And this was performed long before the current rush of wedding party members cavorting down the aisles that we are seeing on YouTube etc., these days!

Many couples chose to conduct their ceremony beneath the jasmine-clad arbor set romantically amongst the beautifully-manicured garden; its lavish green lawns embraced the banks of Gympie's Mary River in the background.

As in all things - each to their own – but I’m the “less is more” kind when it comes to weddings. However, it goes without saying really, if you’re looking for me on the 29th April, you’ll know where to find me!

Now - where did I leave my trumpet?

IN YOUR EASTER BONNET WITH ALL THE FRILLS UPON IT! 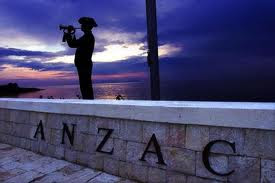 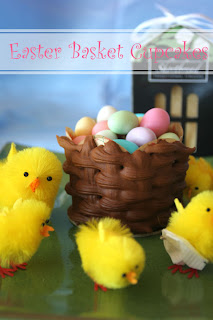 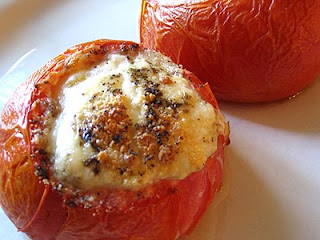 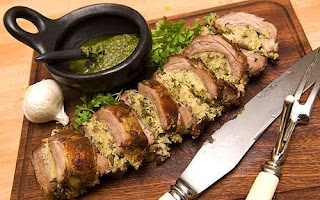 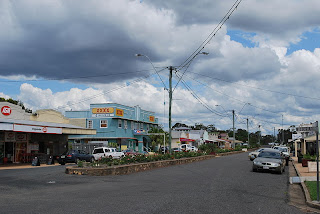 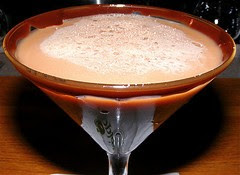 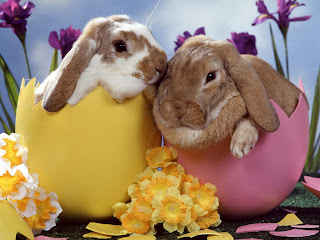 Please don’t tell me you’ve put rabbit on your Easter menu! The chocolate variety is permitted, of course! My Lindt bunny remains unsullied in my fridge, his safe haven for the past three years. He’s pretty chilled knowing he’ll live out his days unmolested! I’ve not the heart to upset his apple cart!

Once upon a time when I was young and carefree it was a given that Easter weekends were spent at the coast. My friends and I high-tailed it at the end of work on Easter Thursdays armed and ready for sun-blessed, fun-filled days and Record Hops that went all night long! Between sunbathing/baking and wave-catching we managed to squeeze in a little sleep!

I’ve enjoyed wonderful Easters; some more interesting than others!

One Easter on Newry Island brought not only boatloads of guests, but also a koala! Unperturbed by the holidaymakers, he sleepily set up camp in a tree fork at the start of the track that crossed the island.

Back in the early Eighties I spent an Easter in Biggenden -

(Biggenden is a town situated on the Isis Highway in southern Queensland, Australia, 339 km north-west of the state capital Brisbane, and 84 km west of Maryborough. At the 2006 census, Biggenden had a population of 644.

Primary production is the most significant industry in the Shire with beef and dairy cattle being predominant. Other agricultural pursuits include grain crops, piggeries, peanuts, citrus and timber. The area is also rich in minerals. Biggenden Mine is located eight kilometres out of town off Ban Ban Springs Road. Gold, bismuth and more recently magnetite have been extracted from the mine. The township is also close to Coalstoun Lakes National Park and Mount Walsh National Park.

Biggenden was founded in 1889 as a service centre to the short-lived goldrush towns of Paradise and Shamrock; and for coach passengers travelling west from Maryborough. The township, including the intriguingly named Live And Let Live Inn, moved to a new location alongside the railway station when the rail line arrived in 1891.

Opting for a tree change, friends sold their Peregian Beach business. Executing a 180 degree turn, they became country publicans after purchasing the last standing pub in Biggenden;(as per pic above) the town’s other pub burned to the ground shortly before their arrival! Within weeks, their cook unexpectedly abandoned them. Left stranded, they called upon my services to assist in the interim; the “interim” expanded to four weeks!

Eager to take the bull by the horns, I grabbed the opportunity, thinking it’d be for a few days at most. I had a ball in Biggenden, and had no regrets about my extended stay!

ANZAC Day fell during my tenure. With breakfast completed, lunch preparations under control and apron discarded, into the main street of Biggenden I raced to watch the parade. To my dismay, I was the lone spectator with not another in sight! The marchers generously showed their gratitude by rewarding my attendance with their bright smiles. I reciprocated with applause!

Another year, when driving north from Townsville I managed to get caught in the middle of Ingham’s ANZAC parade!

During Easter and ANZAC Day, let’s not forget their true meanings. As we enjoy family gatherings and other pleasures let’s take time to reflect upon those who’ve suffered this year at the destructive hands of Mother Nature, both here and overseas. Let’s also not forget the men and women of our Armed Forces, present and past.

And as “Thumper’s” mother sagely advised: “If you can’t say something nice, don’t say ‘nothing’ at all!” She was one positive bunny even if she did believe in double negatives! Have a safe and Happy Easter, everyone!