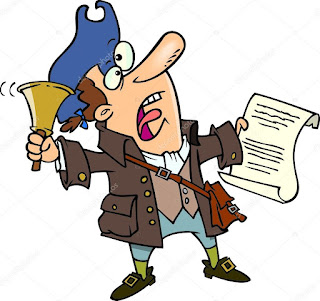 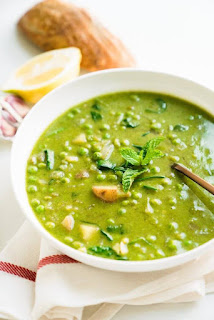 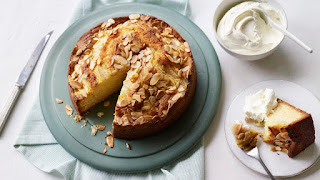 Perhaps I should apply for a job as a Town Crier.  Hehehehehe!  That’s not as silly as it sounds.  There’s a lot to shriek about nowadays.  All too soon, before I could say “Jack Robinson” I’d have a very raw, sore throat, and be out of a job.  Who was Jack Robinson, anyway?  Very little is known about him.

If I want to talk about Jack, the bloke down the road, (not Jack Robinson) I’m going to say “he”, “him” or “his”, not “they”. “their”, or “them”.  If I talk about Jack and his wife, Jill, I’ll say “them”.   When referring to singular Jack, he shall remain “he”. When referring to Jill, she shall remain “she” etc. They’ve no need to worry.  I…singular, single me…won’t be talking about he, him, she, her, or them.  Jack was single until he married Jill. She was single, too. They’ve stuck together, despite the fateful day when he fell down the hill, and she tumbled soon thereafter.

The noun “people” is the plural of “person”.  If I (“I”, being the nominative singular pronoun used by me, in reference to me, who happens to be a “herself”) refer to Jack, I aka me won’t refer to him as “people”, but as a “person” because that is what he is…a singular person, not a people…married though he may be!

When together he (Jack as a singular person) and Jill (a singular female person) are people; a pair (not a pear), a duo…like two peas in a pod…e,g two peas one pod.

As for Jack and Jill, they have no need to worry.  I won’t talk any further about them.  My lips shall remain sealed. I have two lips.  Sometimes I put lipstick on them.

Take note…when I talk about myself, I’m not going to refer to me as “they, them, or their”.

That’s all folks (plural).  Today’s English Grammar lesson is at an end.

When I woke this morning at a very early hour I did question myself why I’d woken before the kookaburras.  They, the kookas, of which there were a few (a few is more than two), in between laughing loudly in unison, were counting their many chickens before they hatched.  I asked my two furry, yet beard-less bed mates why I’d woken up so early.  They were asking similar of me.  Calm down! Move along!  There is nothing to see here.  A ménage à trois is not a pastime in which I indulge. Also, take note, there is no possibility such a pastime will be happening any time soon, and not later down the track, either!  I’m referring to my two cats.

By the way, I’m considering putting on a performance of “Cats”.  I’m always covered in enough fur to enable me to star on stage alongside my two furred friends!  I’ll let you know when the tickets go on sale.  While learning the words to the melodic songs we often pause to practice our dance steps.  I’ve just about got my miaows down pat, too. So much so, Puss in Boots would be jealous.

These days “Town Crier” takes on a different connotation. Without a doubt, I’d qualify for the job. Tears flow freely…the cause being never-ending bad news.  Daily we drown in the deluges of heartbreaking, disturbing news, and barrel loads of stupidity being dumped on our virtual doorsteps.

When will it all end?  If history is a guideline, I fear the answer is “never”.  I wish this wasn’t so.

The time has come…me, myself and I am off to have my lunch.  Correction, I, myself, me, and my two furry mates are going to have our lunch…they and me. Mememememe, hehehehehe and shesheshesheshe…we three…the Three Musketeers!

After lunch, while my two cats nap, I’m going to have a catnap. Napkins put aside, the three of us will be napping. 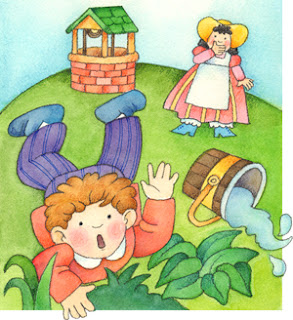 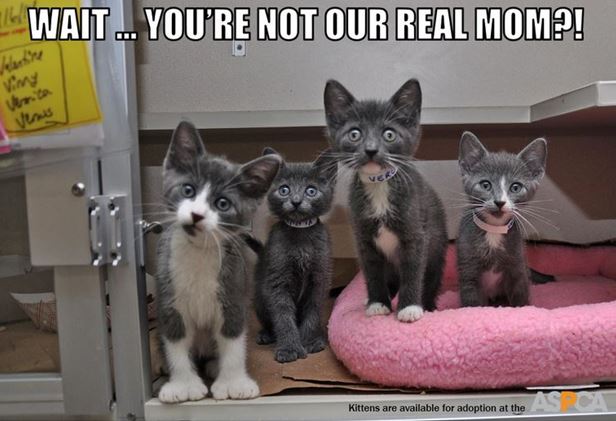 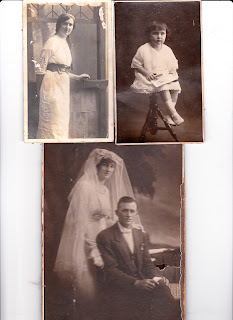 From top left...Nana at 16 years...my mother as a baby and Nana on her wedding day 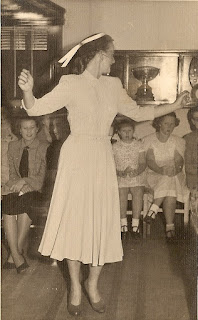 Circa 1953/4...my mother modelling in a fashion parade for a Gympie dress salon 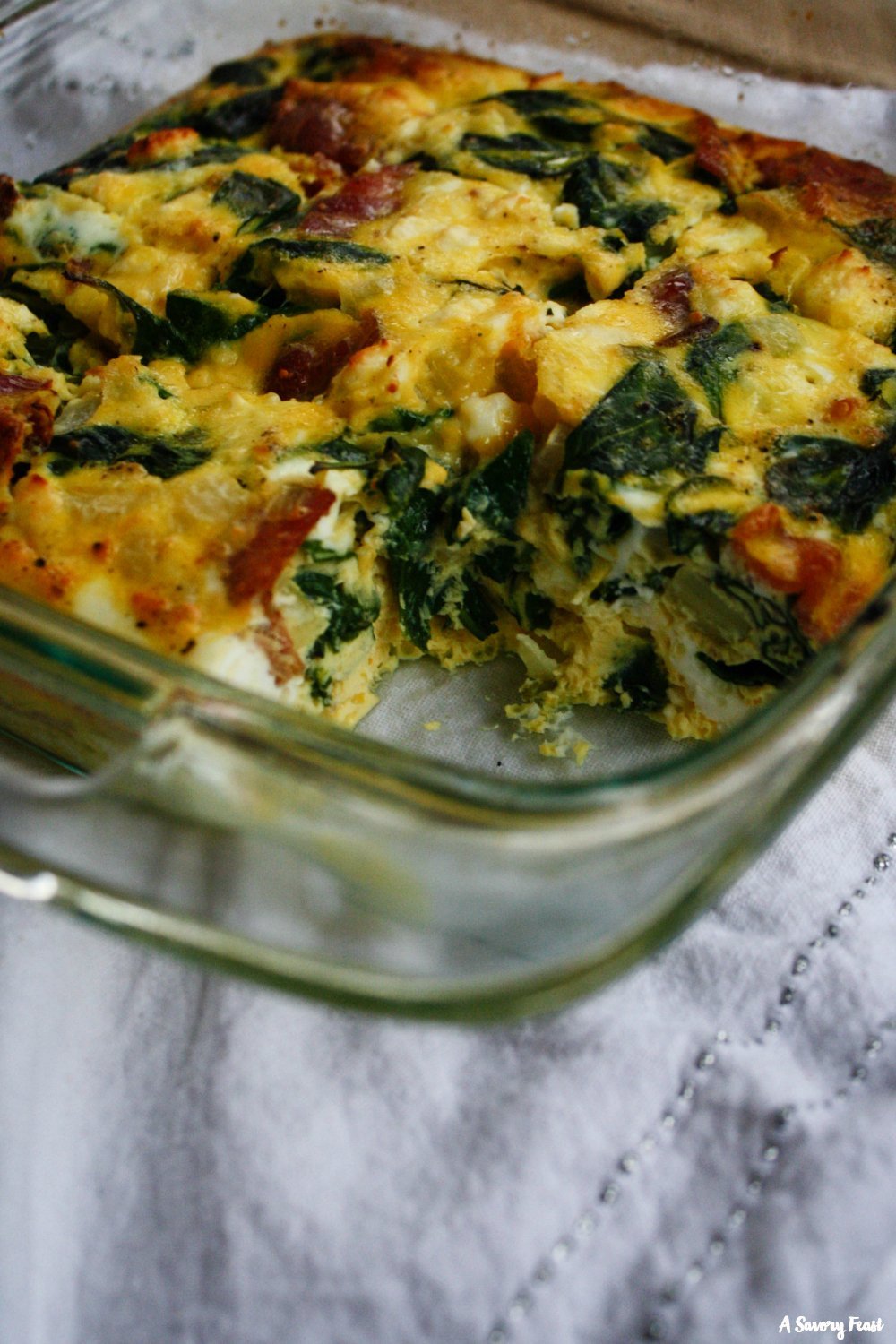 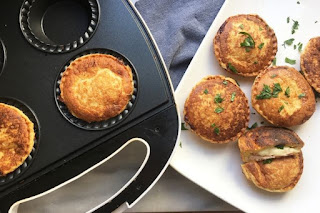 Hmmm! That was sneaky!  Without forewarning, the month of May snuck in an extra Sunday, which means Sunday just gone, the 8th, the second Sunday in May, was Mother’s Day.  My apologies for my oversight in being late wishing Mums a Happy Mother’s Day.  I hope you had a good one. Every day is Mother’s Day, or should be, so please don’t be too hard on me!  As it is, most of the time I don’t know what day it is!  I don’t need May’s help to add to my confusion.

I don’t have any children, but I do have my fur babies.  I gave up asking them to give me breakfast in bed years ago.  The one time they heeded my request, they insisted on joining me.  What a mess that ended up being!!

A few weeks ago I watched a documentary titled, “Lucy and Desi”.  The title is a give-away, of course.  The documentary is about Lucille Ball and Desi Arnaz.  It follows the recent biographical drama, “Being the Ricardos”, which features our own Nicole Kidman’s excellent portrayal of Lucille Ball.

In my opinion, both the documentary and the film are worth watching. Lucille Ball certainly was a force to be reckoned with…a woman way before her time.  The ball was in her court. She ran with it, shooting goals left, right and centre. She paved the path for future female artists.  Lucille was a strong, talented, beautiful woman.

When my late brother Graham and I were kids, and even when we were adults, for a bit of fun we’d tease our mother relentlessly, likening her to “Lucy”.  Lucille Ball wasn’t a natural red-head, but our mother was.  With her sparkling blue eyes flashing in feigned annoyance, Mum would toss back her flaming locks whenever we teased her.  Our mother was a tall, good-looking woman, with a “good figure”…the flattering description used back “her day”. Mum knew our teasing bore no malice.  Graham and I were aware enough to understand she secretly enjoyed our mischievous banter.  We weren’t allowed to be cheeky, but we were allowed to have fun as long as it harmed no one.

My brother and I were raised under the watchful eyes of two mothers…our mother and our Nana, who our mother called “Mumma”.  Come Mother’s Day we spoiled both ladies.  Bouquets of chrysanthemums from our garden accompanied the simple presents we bought with pocket-money we’d earned by returning newspapers and bottles to the shops in exchange for coins. Our gifts may have been humble, but they were given with love; and received with love.  It has been said memories lock us in the past.  Frequently, I feel that’s not so bad, particularly when the present too often isn’t crash-hot.  For me, there are many areas I wouldn’t mind being locked into…I’d be a contented prisoner.

When I was a kid we didn’t have a car.  We walked everywhere…up and down the hills of Gympie.  To visit Tin Can Bay, which we sometimes did for a spot of fishing, crabbing, and oyster-gathering…and to be eaten alive by sand flies…we travelled by bus. It was a special treat, as was the abundant fresh seafood, but not the abundant sand flies.  One time, and one time only, my brother rode his push bike to Tin Can Bay.  He hitched a ride home on the bus.

Our eyes were glued to the colourful surroundings, not devices.  The only phones we used were outside Gympie’s post office. To my knowledge, these days there is only one payphone here on the mountain. Since October, 2021, to make a call, coins aren’t acceptable.  Next time I have trouble with my phone service. I’ll set up camp beside the payphone, or use tom-toms and smoke signals.  The latter might be easier.

Life appears to be more difficult in this so-called “modern era” than it was back in the past where we sometimes become imprisoned by our memories.  Please pass the bread and water. Ahhh…the good old days of old…