IF THE SPIRIT IS WILLING, THERE’S ALWAYS A GHOST OF A CHANCE 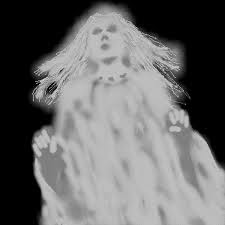 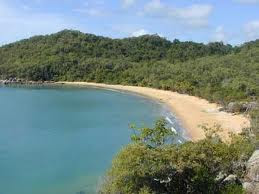 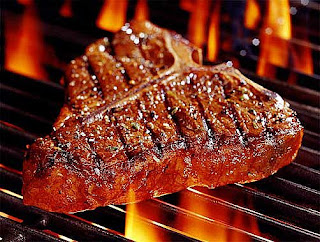 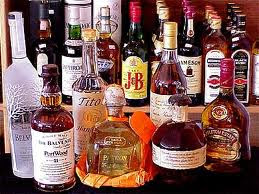 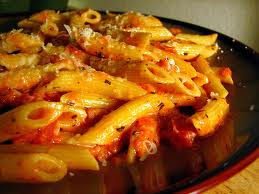 There are a couple of spirits lurking around my home. They’ve haunted my place for a while! I tend not to worry about them, though. In fact, most of the time I ignore them. I’ve lost interest. Hence, I forget their presence. To be honest, it’s ages since I’ve given them my attention. They remain contained. They don’t bother me, so I don’t disturb them. However, the bottles are gathering dust from disuse (not misuse) over the years!

Talking about spirits, when I arrived on Hinchinbrook Island the existing staff descended, impatient to relate their stories about the escapades of the island’s resident ghost! For the faint of heart the tales they regaled would’ve caused many to swoon (or run for the hills), but I found the stories to be intriguing, if not a little humorous! The hairs didn’t stand up on the back of my neck when I learned of the ghost’s frolics. Not being a Hirsutism sufferer, I’ve very few hairs there, anyway! Perhaps my lack of wariness (not hairiness) was because I’d fallen under the mesmerising spell of the island the moment I’d set foot on it.

It wasn’t a conscious decision, but immediately upon my arrival, I referred to the island as “she” or “her” as one does a ship. I felt a kindred spirit with the island. In my moments of peaceful solitude I conducted quiet, one-sided conversations, telling “her” everything would now be all right because I was there. I know it sounds weird, and it probably was, but it was how I felt about my new home. I believed if, in fact, there was an island ghost, the reason it had been disturbed and active prior to my arrival was that all who went before me erroneously referred to the island and the spirit as being male. If, indeed, such a ghost existed, I believed it to be female!

For what it’s worth, during my tenure on Hinchinbrook no further ghostly. unexplainable episodes occurred. Lots of spirits in bottles rattled about, though!

To put lie to my previous statement of not being a “sufferer of Hirsutism”, every time I visited Fraser Island, which once was often, (each time staying for a week or longer) the hairs on the back of my neck stood upright! They grew especially for those visits, I’m sure! I know thousands love Fraser Island. I’m not one of them. For reasons unknown, the island spooks me. I ceased visiting Fraser because of how it made me feel. Poona, a sleepy seaside village on the mainland adjacent to the southern tip of Fraser causes similar reactions within me; as do areas along Marlborough Road, between Rocky and Sarina - strange, but true!

Cue the theme music of “The X-Files” or “Ghostbusters”! Don’t give up the ghost!