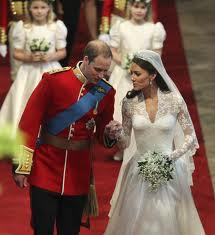 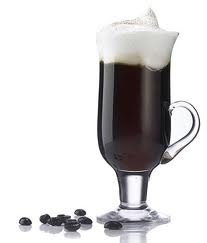 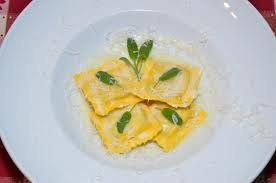 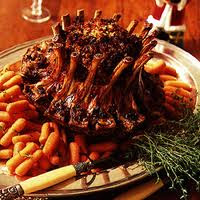 Luckily, Easter was an extra long weekend - five days with Anzac Day at the tail-end of it - allowing me time to complete the finishing touches to my outfit and find coordinating shoes, hat and handbag before shuffling off, not to Buffalo, but to the London wedding!

I stayed well clear of those two; fearful Beatrice was emitting radio rays, microwave rays, gamma rays, ultra-violet or X-rays, stingrays, even, from the weird antennae upon her head! Obviously someone mischievously told her it was a hat!

With only minutes to spare, I ripped off my Easter Bunny outfit, pulled on my trackie daks, hoodie and uggs and jumped on a jet to the land of the Union Jack.

Generously, Liz and Phil found a spare room in their palace to house me for a couple of days! Granted it was a turret up where the snipers held vigil, but that was all right; it didn’t rain and I felt protected!

I managed to sneak into all the parties; the one hosted by dear Lilibet; the one tossed by Chuck and Cammie; followed by the all-nighter; and then I finished off by staggering into the recovery breakfast hosted by Harry!

My flowing adrenalin didn’t allow room for exhaustion. Tiredness was placed on the back burner because immediately upon putting my footing back on Aussie turf, I raced off to the Logies! (Aussie TV awards to the uninitiated)! The well-positioned Labor Day weekend helped to squeeze it all in!

All joking aside, the union of William and his beautiful Kate was a spectacle to behold! Will was resplendent in his scarlet tunic of the Irish Guard. Kate dazzled in her stunning, understated, stylishly gown; Pippa almost (operative word “almost”) eclipsed in her exquisite, slim-fitting creation. The cute flower girls and pages completed the picturesque picture.

Who else in this world could command such worldwide interest and attention? No one! There’s not a celebrity, sportsperson, nor politician who could draw such a crowd! The whole event was expertly orchestrated and controlled. The police, like a thousand sheep dogs were awesome in their control of the massive crowd converging upon the palace eager to greet the young couple upon their balcony appearance; a crowd hungry for the vision of the young couple's first public kiss as husband and wife.

The royals magically managed to allow billions across the world to participate in a family occasion. Amongst the pomp and ceremony there was an innate sense of intimacy. It’s proof to all that the Free Western World is alive and well!

It’s now time for some R and R after Britainna Ruled the day!

And I'm not even a Royalist (I'm not a Republican, either - it's pretty comfortable here on the fence)!!!

But let's face it...they really did capture our imagination! There is no denying!