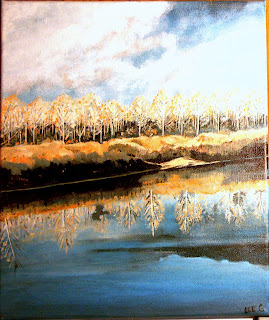 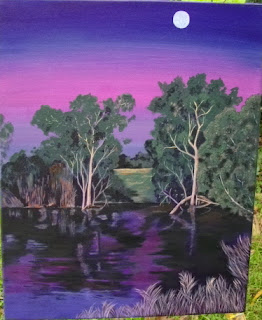 Paintings and poem by me... 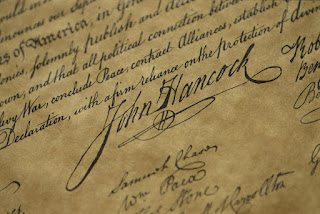 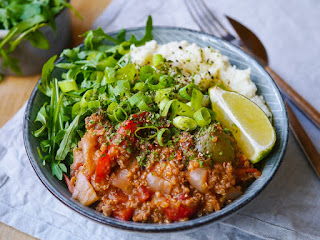 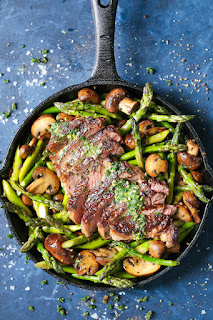 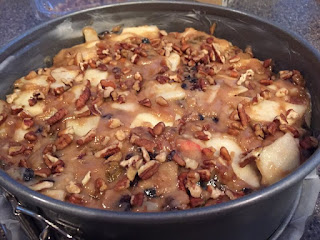 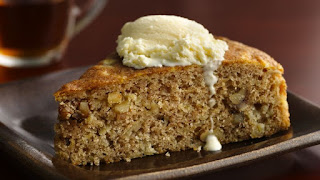 Further to my musings of my previous post referencing significant events and behaviours, which occurred in one portion of the globe during the 1800s, I have more thoughts to impart.

Across the world - not only in North America - it was a century of achievements and errors; a period replete with successes and failures; an era of positive thinking and actions, intermixed with negativity and hypocrisy. It was a century of inventions, and growth; of expanding horizons; of discoveries; of births and deaths; of senseless, heartless killings.

Throughout the engrossing documentaries relating no-holds-barred truths – many of which are ugly truths - about the opening up of North America’s West I was captivated by letters written during those years.

The extent of time it took for a letter to reach its recipient is beyond my wildest imagination.

What impressed me immensely – something which stood out like a neon beacon on a hilltop - was the eloquent, poetic fluency of the hand-written letters, most of which were lengthy literary compositions for loved ones to treasure in the absence of the writer.  The command of the English language - the symmetry of the exquisitely emotively expressed written word  held my attention; captured my admiration.

The potent, poignant beauty of the educated, descriptive prose is inspirational.
The historical missives are pure, unfettered reminders of the past.  May the letters remain preserved, yet accessible to future generations.

Is letter-writing...a hand-written communication penned on paper...a lost art?  Sadly, I believe it is.  Who writes letters nowadays?  The answer is; “Very few people do!”
Venturing further, I dare say even fewer letters are written with the eloquence of the scribes of past centuries.

Communication between people nowadays is conducted in code, mostly indecipherable (not acceptable) to me. For old-fashioned-stick-in-the mud-me it’s a foreign language I’m not willing to learn.  It’s become obvious correct spelling, grammar, and punctuation play a small role in the modern world.  With Elvis, they have left the building.

While reading the newspaper the other day I was stunned by an article written by a journalist, who, I imagine, completed a degree in journalism.

Accompanied by a picture of a sole cyclist – one, solitary male, who stood alone on the roadside, the article informed the reader; “A cyclist was spotted on the side of the road in the Airport Link after riding their bicycle into the tunnel. The rider, who appeared to be a food-delivery driver with a large bag on their back, was seen cycling into the tunnel at the Bowen Hills entrance yesterday afternoon.  They used a roadside phone inside the tunnel as other motorists drove past them....”  The article continued in a similar vein.

The sole, singular, individual, solitary, lone cyclist, clearly visible as being only one person, was stubbornly, and relentlessly referred to by the journalist - one journalist who was a “he”  -  as “they, them and their”.

I must have gone to a completely different school.  I certainly didn’t go to university and gain a degree in English or journalism.

However, to my knowledge, as limited as it apparently is, the correct description of a sole male is “his, him, and he”.  A sole female is “her, she, and hers”.  For the record, “hers” is singular, not plural.

They, the motorists who drove past the sole, single - maybe he was married...that I do not know - male cyclist, were plural in number.

In their cars, the motorists drove by him, the cyclist.  He who stood alone - by the side of the road; beside his bicycle, which wasn’t a tandem bicycle.

Footnote:  Via Netflix, I am presently watching another excellent  documentary mini-series by Ken Burns – “Ken Burns: The Roosevelts: An Intimate History”.   The documentary consists of seven episodes.  Again...recommended viewing...