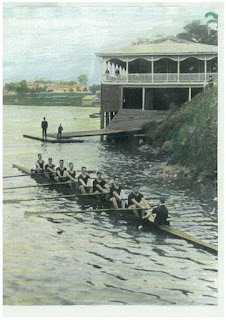 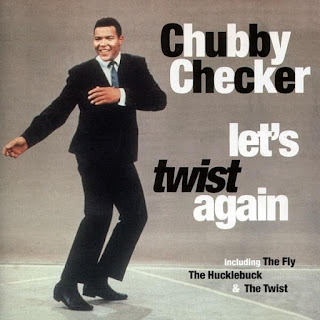 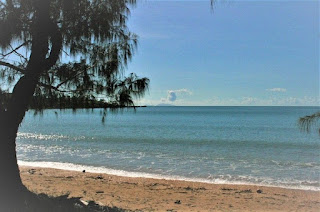 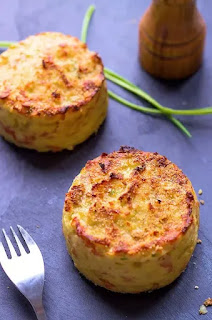 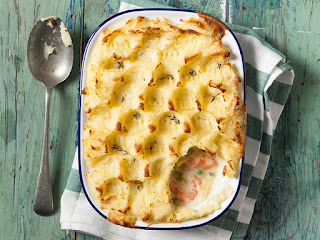 At the tender age of 17 he arrived in Gympie as a brash young radio announcer fresh from the hallowed halls of Radio 4BH, Brisbane, where, for the previous couple of years, he’d cut his teeth as a panel operator, aka panel op, under the expert tutelage of the legendary DJ, Bill Gates (not Bill Gates of Microsoft fame, but radio luminary Bill Gates who, in 1959, discovered the brothers Gibb).

Shortly after their discovery the brothers were named “The B.Gs”.  A little while later the lads became known as “The Bee Gees”, and the rest is history.  At the time of their discovery Barry Gibb was 14, and his twin brothers, Robin and Maurice, were 10 years old.

Oh!  How my friends and I wanted to join the bopping throngs at those record hops, but living in Gympie, 170kms (105 miles) away, and with not a car between us, attending wasn’t possible. Mondays to Fridays we had jobs we valued, and attended each day, so “Sickies” were not part of our vocabulary.

A piece of trivia in case you’re ever a contestant on “The Chase”…The O’Connor Boathouse was built in 1910. The boathouse, the hub of rollicking nights of rock and roll, and the centre place of many a budding romance, became victim of arson in 1968. A few years later it was demolished entirely to make way for the Riverside Expressway.

Sadly, my friends and I never did get to do the Hucklebuck, The Watusi, or The Twist at the Boathouse. And, the only Mashed Potato we had was for dinner…or with the delicious meat pies we sometimes devoured for lunch at Patrick’s Café, Mary Street, Gympie.

Back to my good old mate…On his arrival in Gympie didn’t know anybody. Even so, he wasn’t at any time like a fish out of water.  Very soon he and I, both being keen attendees at the local dances and record hops (some of which he was the DJ), became good friends. Our friendship has lasted through the years.

When he first came to town he boarded in a home in the street up behind where I lived.  With his bright, lively personality he was hard to resist. In no time at all he had a band of friends gathered around him.  Both my mother and grandmother almost adopted him. Thinking the world of him, they took him under their wings. Quite often he sat at our dinner table.

In 1964 he left Gympie to take up a position as a radio announcer at 4MK, Mackay in North Queensland. He returned briefly to Gympie in 1965 to wed the love of his life.  A Gympie lass I’d known for years became his wife. Directly after their wedding, the young couple returned to Mackay. Within a few years, a son and three daughters joined their happy, loving home.

Mackay is where he continued his radio career, ending up in managerial positions at at 4MK.  For a while, he jumped borders across to the TV world where he became manager of Channel 10 in Mackay.  After a while, Radio Station 4MK lured him back. There he held an executive roll for the last couple of years of his working life.

Since retiring in 2010, my old friends have lived, beachside, at Grasstree Beach, south of Mackay. He spends most days fishing and gardening. Both he and his wife are heavily involved in community affairs. He is a life member of the Mackay Apex Club, and an honorary member of the Sunrise Rotary Club and a Paul Harris Fellow.

When their first child was born, in the early 70s, I was visiting my brother who lived in Mackay.  I’ve always been proud of the fact I was the first person outside their immediate family to be informed of the birth.

Nostalgic?  Yes, I am.  Am I grateful for having old friends? Sure am! These days, not only are we old friends, but we are old old friends, together heading up there in the years surrounded by luggage (not baggage) overflowing with memories...

Fisherman’s Pie: Topping: Boil 1kg floury potatoes until tender. Drain well; return them to pan they were cooked in; cook over med-low heat until dried out, 2-3mins. Add 1/2 c butter; mash until smooth; then add 120ml warm milk and 2 egg yolks; mash until smooth; season.  Preheat oven 180C. Filling: Heat 1tbs olive oil in pan over med-heat; add 1 sliced leek and pinch of salt; sweating until softened, about 6-8mins (the leek that is, not you!); set aside.  Melt 3tbs butter in saucepan; whisk in 3tbs plain flour or cornflour; cook 2-3mins, until blonde in colour. Whisk in 500ml milk and 100ml cream in a slow, steady stream until thickened. Bring to simmer; cook steadily 6-7mins, whisking frequently. Fold in 300g white fish fillets of choice, 300g raw prawns, 200g frozen peas (thawed) and leek; season. Spoon into baking dish. Spread mashed potato over top, flicking it to peeks with a spoon; Scatter chopped dill or parsley on top. Bake for about 45mins until browned on top.