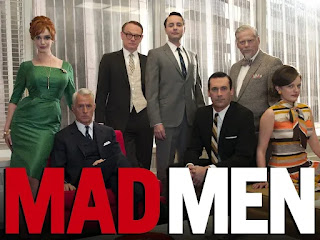 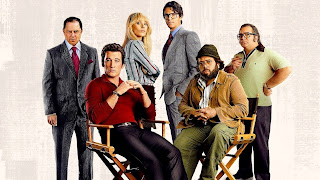 The Cast of "The Offer"...Miles Teller in red shirt 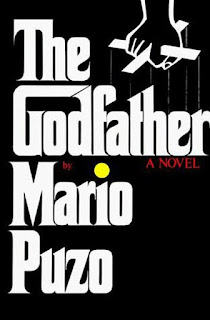 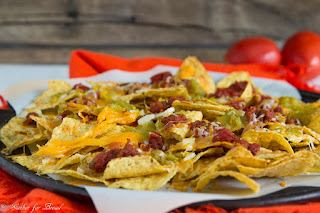 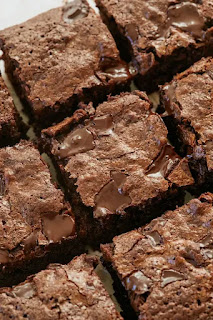 Those are the questions.

Freely I confess I’m guilty of committing both “sins”…in the past, the present, and, no doubt, in the future. I’m sure I’m not alone in both activities.  As long as I don’t take either to the extreme, participating in both at times helps lighten the load.  (In the shape of things, I suppose some forms of bingeing don’t lighten the load).  You can have fun whingeing if it’s done with humour with a like-minded pal, both of whom do it in jest.

A few weeks ago I whinged when I couldn’t switch off my car lights. Lights had been necessary because of the dense fog shrouding the area that particular morning…not only was the morning foggy, but, so too, apparently, was my brain.

Fortunately for me, interrupting his search for the Holy Grail or grain, Sir Galahad came to my rescue (he knows who he is). The fearless knight saved the day. He fixed my dire situation before my car battery died.  My brain-fade moment made me feel foolish…not a rare feeling, of which I’m sure you’re aware.

Like most of us, I had a whinge about the continuous, torrential rain we received a while back.  Whingeing about rain was something I never thought I’d do, but have a whinge I did.  I wasn’t alone. Many joined in with the song.

Most of the time I keep any whingeing between me and me, and, of course, oft times with my two furry best mates.

There you are…enough of my whining for now.  If I continue, you’ll be whingeing about me.  You may have already begun…

Therefore, I’ll move onto bingeing…something I’ve been doing a lot lately.  The many rainy days and nights, followed by the early winter chill made bingeing the most sensible pastime to pass time.

I re-visited “Mad Men”, a series I had previously enjoyed. Going around again I enjoyed it just as much, if not more.  I guess one of the reasons I like the series is because it’s set in an era with which I’m most familiar. Half of the 60s and all of the 70s, bar eight months, I worked within the fashion industry in the Brisbane office, showrooms and warehouse of a national Sydney-based hosiery, metal mesh handbags and accessories, women’s and men’s fashion wear company. Because of the type of business, we worked intimately with the advertising industry.

In fact, circa 1966, at Brisbane’s Ch. 9 television studios on Mt. Coot-tha we produced the first ever Australian pantyhose commercial featuring the then television personality, Annette Allison.  The beautiful Annette played a role in many of the fashion launches we hosted in our showrooms.

In the early 70s, the company contracted the now late, legendary Carla Zampatti to design a range of ladies’ wear.  Zampatti’s first ever visit to Brisbane was as guest of honour at our launch of the new lines showcasing her wonderful talent and designs. A grand night of glamour held in our showrooms it was.

Australian fashion, publishing, media/television personality, Maggie Tabberer, once Fashion Editor of the Australian Womens Weekly was also contracted to lend her name to a couple of our women’s lines.

The 60s and 70s were years filled with excitement, charisma, fashions, and interesting people.

Along with the fascination of the men (and women) of Madison Avenue in “Mad Men”, I’ve also been bingeing on “The Godfather” movies, one, two and three.

My renewed interest in re-visiting the Corleone family was awakened after bingeing on the miniseries, “The Offer”, streaming on Paramount+.  The series, which I thoroughly enjoyed,(and know I will watch again) is about the making of the original “The Godfather”.

I enjoyed, also, learning about the hard work and dedication of the producer, Albert S. Ruddy, who is brilliantly portrayed in the series by 35 year old Miles Teller.  Al Ruddy, now aged 92, is still at the helm, producing.  He is Executive Producer on “The Offer”.  An amazing man, it would appear Albert S. Ruddy binges on work, with little time to whinge.

I’m one who will re-read books I love, and re-watch films and series I love…offering no apologies for doing so.

Bingeing on food is not something I do…but I do eat lots of fresh fruit…and I love cheese. Having a Cherry Ripe once or twice a week is not bingeing, in my book….