THOSE WERE THE DAYS, MY FRIEND... 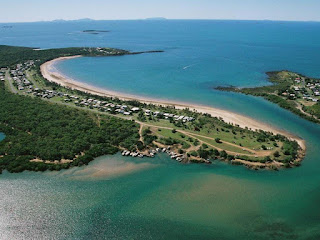 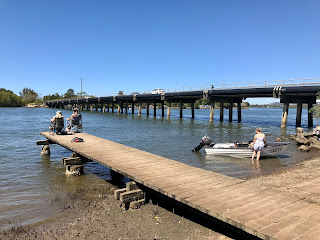 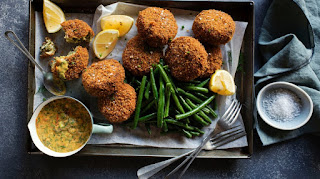 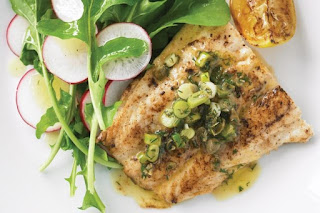 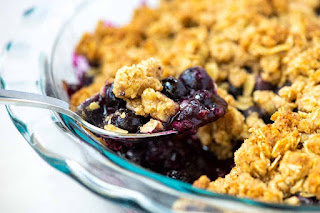 If the title of this post sounds familiar...here is the reason...

English lyrics were put to what was originally a Russian song, “Dorogoi dlinnoyu”....difficult enough to pronounce with your teeth in...try saying that without your teeth in place...even once is hard enough, let alone quickly, and  multiple times...

Later on down the track, in 1968, a new version produced by Paul McCartney, who really needs no introduction I am sure, became a No. 1 hit.  McCartney’s production of “Those Were the Days” was sung by Welsh songstress, Mary Hopkin .  No “s” necessary...but lots of cheers.

Those were the days, my friend...days about which I’ve been doing a lot of reminiscing ...probably a little more than I usually do, and that’s saying something!

A few good friends of long-standing celebrate their birthdays around this time of the year; which means, of course, we’ve been in contact, talking and laughing away the hours as we did when we were much younger than we are now.

Being old, however, shouldn’t stop one from laughing, even if, these days, there’s not much to laugh about.  We must do our utmost not to allow ourselves to crumble under the world’s burdens.  Laughter lightens the load....

Those were the days...we’d sing and dance forever and a day. All too soon the busy years went rushing by us.  Did we lose our starry notions on the way?  I’m sure we did lose some of them.  It’s a long time since I’ve been to a tavern to raise a glass or two.  No doubt, it will be a long time until I do so again...if, in fact, I ever do.

The desire to do so doesn’t present itself.  I was never much of a one for drinking in pubs or taverns...although, over the years, I have worked in both.

The week before last dear friends of old and I were in contact.

The wife I’ve known since my childhood years. The husband and I first met...quickly becoming good mates...when he, a brash, young blade of 17 years, arrived in Gympie, announcing to all who would listen he was the new voice on Radio 4GY.  He boarded with a family who lived in the street up behind where I lived.  My mother and grandmother and Nana took him under their wings from first meeting.  Often he was  guest at our dinner table.  He was a pleasant, likeable young bloke back then...and nothing has altered over the intervening years.  He and I have always been platonic friends...that will never change.

Before joining the 4GY crew, my friend had been a panel operator aka “panel op” at 4BH, a popular Brisbane radio station. There he’d worked under the watchful, tutoring eye of the then well-known radio announcer, Bill Gates (not the BG of Microsoft fame).  Bill Gates discovered the brothers Gibb aka “The Bee Gees”.

In 1964, shortly after marrying, my friends moved to Mackay. And, as the years passed, they raised their family of three children, all of whom have grown into fine adults.

He left 4MK in 1990 to help set up Ch. 10 (television station) in Mackay.  Nine years later he returned to 4MK, taking on the position of Accounts Executive until his retirement in 2010.

From that moment forth, as well as working within a couple of community-minded organisations...Rotary Club Australia being one...fishing was high on his agenda.
Since retiring, my friends have lived on the beachfront at Grasstree Beach, a small coastal area 37kms south of Mackay.  Grasstree is a 15 minute drive east of Sarina.

My friends' front yard is the foreshore looking out to the Coral Sea.

Through the unfolding years our friendship hasn’t diminished.  Nothing changes, except our ages; we’re older, but are we any wiser?

Among other subjects, fishing, of course, was main topic of conversation the other day with my Grasstree friends.

These days I have no current stories, real or unreal, to compete with the enviable stories my friend related because it’s quite a few years now since I’ve been fishing.  I loved fishing and partook often back when....

I had to depend on my stories of old; and, I do have lots of them.  Fishing stories never grow stale. I’ve enough to reel off and keep you entertained on a lengthy scale.

However, one that really takes the cake; one which is factual, I have to relate.  I assure you, it’s not embellished in any way.

Shortly after my now late ex-husband, Randall and I relocated from Brisbane to the Sunshine Coast we were fishing at the Maroochy River close to the Bli Bli Bridge.

Casting out, the wind picked up Randall’s line, carrying it, mid-air, far off to the right.
Randall caught a truck that was travelling along the bridge!   His Alvey reel was spinning at a hundred miles a minute!

Finally, the fishing line broke, and the truck driver was none the wiser.

From memory, I have related this tale previously, but it’s worthy of repetition because I believe there would be few, if any others, who have ever caught a truck!