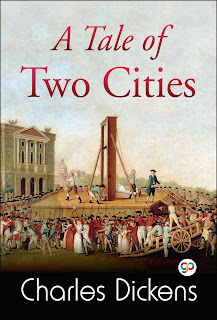 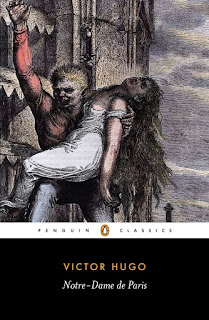 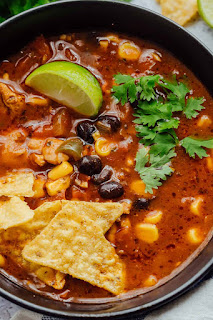 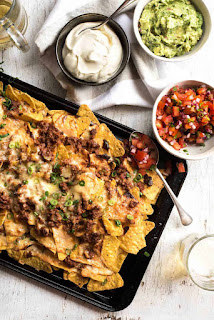 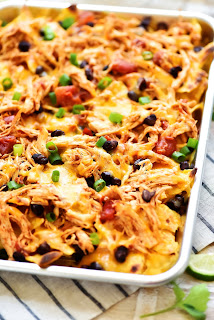 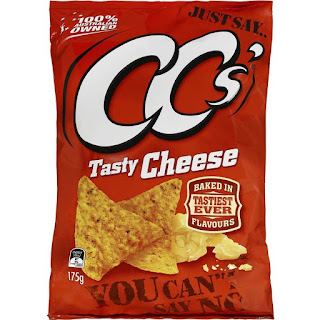 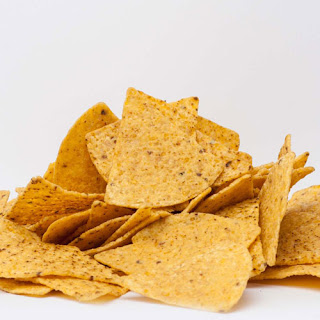 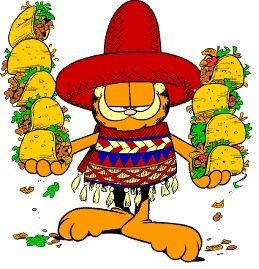 I’m sure Charles Dickens wouldn’t mind my use of his words. The quote is, of course, the opening paragraph of Dickens’ historical novel, “A Tale of Two Cities”. In the rare case you’re unaware the novel is set in London and Paris, covering the years 1775-1792.  The masterpiece was originally published in 1859.

“Epoch” means a particular period of history...a period of time marked by distinctive features, noteworthy events, changed conditions, etc; a point of time distinguished by a particular event, or state of affairs.

The meaning behind Dickens’ phrase points out the major conflict between family and love; hatred and oppression; good and evil; light and darkness; wisdom and folly; of a time of despair and suffering on the one hand; of joy and hope on the other; a time of chaos, conflicts, and of happiness; a time of extreme opposites.

Any bells ringing?  Do you feel there is something familiar about the quote? The bells are ringing loudly and clearly as far as I am concerned.  I can hear them clanging away...surely you can, too.

It sounds like Quasimodo, the Hunchback of Notre Dame, is working overtime. Esméralda must be busily running up and down the stairs bringing him mugs of hot coffee to help keep up his energy.

Quasimodo began being busy at bell ringing a couple of decades before the tale of two cities began to unfold.  Once he got the hang of it, he couldn’t stop.  He really was in the swing of things.

Dickens’ words, to my way of thinking, could be used in the context of today’s crazy, mixed-up world...and this is 2021, not the 1850s, nor the 1700s! Dickens’ sentiments, even so long after he penned his perceptive insights, remain applicable and, no doubt, will continue... ad infinitum....

Have humans learned nothing in the intervening years?  I’m afraid you and I know the answer.

To make matters even messier, we now have the out of control “woke” mob.  This current craze is an irritating use of the verb. I wish the “woke” mob would wake up to themselves.

I also wish the “cancel culture” would get cancelled. Negativity is allowed too much say these days.  It’s time to boycott both the “woke” mob, and the “ccs”.  (Not the CC’s corn chips...let’s leave them be, for God’s sake!)

Add the gender-neutral idiots who suggested banning the term “breastfeeding”....turning it into “chest feeding”  Instead of “breast milk”....their suggestion is...”human milk”...or “breast/chest milk” or “milk from the feeding mother or parent”.   What???????

Other changes include replacing the use of the word “woman” with the phrase “woman or person”, and the term “father” with “parent”, “co-parent” or “second biological parent”, depending on the circumstances.

Some have even gone as far as declaring boy should not be referred to as “boy”...and girl as “girl”!

Surely (not Shirley) this is political correctness gone mad...totally insane!

Who comes up with all this nonsense?  Do they go to university to get a degree in “Nonsensical Behaviour”?

The “Extinction Rebellion” wastes-of-time and space are another group of pains in the...well, you know where.  Do they study, at the expense of others, which adhesives are the best to use when sticking one’s body to bitumen, and/or concrete?

I wish they’d become extinct, or get jobs useful to the community instead of disrupting the lives of others trying to go peacefully about their business.

Appropriately a few weeks ago the Extinction Rebellion idiots protested while dressed as zombies, I’m sure they were too stupid to realise how right on the button they were!

It’s time we supported, got behind the PPs....Positive Persons; of the CCs...Commonsense Concepts.

Maybe I think too much...over-think things.  Thoughts just keep chip, chip, chipping away. Perhaps I should stick to reading “Garfield” and “Hagar, the Horrible”.

Baked Chicken Nachos: Line large sheet pan with foil.  Spread 1 bag of Corn Chips over it in a thin layer, making sure there aren’t any super thick areas of chips. Sprinkle 240g shredded sharp tasty cheddar over the corn chips.  Then evenly top them with 1c rinsed, well-drained black beans, 1c well-drained corn kernels, 1 chopped medium capsicum, and 2c shredded BBQ chicken; spread another 240g shredded tasty cheddar over top. Place in preheated 218C oven; bake for 10-15mins or until they are heated through and the cheese on top is just starting to brown. Remove from oven; top with your choice of guacamole, salsa, sour cream, and fresh chopped coriander. Serve immediately. 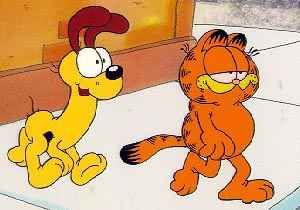