INSANITY OF VANITY! TRY SANITY FOR THE SAKE OF HUMANITY! 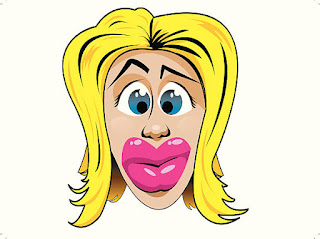 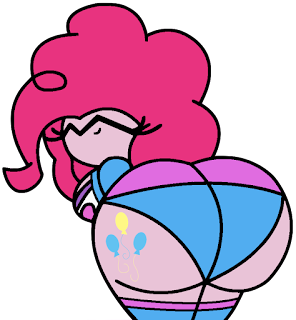 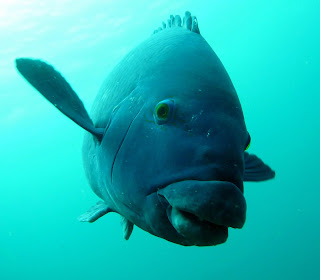 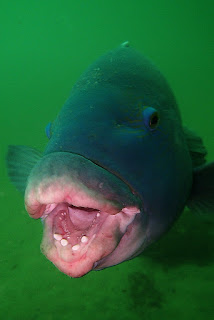 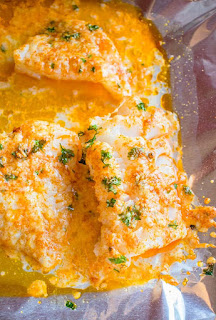 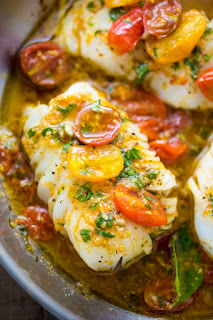 First and foremost...I’m glad I grew up, became a teenager and a young adult in the era I did...not at least for the music!  The music was the best...still is...and I believe the status quo will remain long after I’ve been kicked off this mortal coil!

Okay!  Calm down!    I know “grew up” might be stretching the limits of believability a stretch too far. I’ve not yet managed to achieve the once sought-after goal. I am trying, allow me that much!

However, it's time I faced the facts.  I’ve reached the stage in my life it’s too late for me to grow up, so I’ll give up trying. Further evidence isn’t required. I’m an old you-know-what who will never grow up.  You can spread the word, if you like, but I believe the word is already out.  Unashamedly, very often, to save others the trouble, I display proof.

I don’t know about you, but I wasn’t overly fond of getting my photograph taken when I was a kid.  In those days, of course, the little Box Brownie held pride of place in most households. Having to gather together with classmates for our school photos was a drag, too.  The evidence is clear in every school photo in my possession.  By the forced smiles on the faces of my fellow school-goers, their feelings were similar to mine. Even as a teenager (and beyond) posing for photos wasn’t high on my list.  Saying “Cheese” was cheesy.

In the early 60s, Gympie’s roving photographer was a senior law clerk at the same legal firm I attended five days a week. Because I was his stenographer, at his beck and call, handling his dictation etc., I became an easy target. He was always taking my photo for publication in the local daily newspaper.  Luckily for the readers, I wasn’t as scary looking back then as I am now.

So infatuated by their own self images, many these days, it seems, are taking selfies. There are some who put their lives at risk while doing so.  If that’s not a self-centred, insane, careless pastime, I don’t know what is.  The insanity of vanity recognises no limits.

Looking into a mirror is enough to freak me out. The fright I get each time puts my life at risk..and, probably, the life of the mirror, too!

Nowadays many obsessed young women plaintively cry, “I’m not pretty enough!” And then, they go ahead and make themselves ugly.

With lips larger than a groper’s lips they venture out into the world.  Is scaring others with puffed-up lips, immovable, plumped-up facial cheeks that resemble cricket balls, frozen foreheads, and boobs as large and as hard as watermelons necessary to be part of the “In Crowd”?  Most of the so-called reality TV “celebrities/stars” look like the celluloid dolls I had when I was a kid. Calling those synthetic persons “celebrities/stars” beats me.

The desire to have lips similar in appearance to a groper, and a face as hard as marble...to go head to head with the Easter Island statues...is perplexing.  What do they see when they look in a mirror? To laugh must be problematic.

Artificial flowers are okay...but artificial, characterless faces?  If they have kids their kids will wonder why they don’t resemble their mother...or, in some instances, father...or both.

Vanity seems to be running rife.  In my opinion, there’s a difference between taking pride in one’s appearance, and being inordinately vain. Stretching reality, some over-step the limits of vanity to the point of insanity.

With their rock-hard, pumped-up faces, larger than soccer ball butts and boobs, they’d be more suitable for sideshow alley horror freak shows, instead of roaming freely in the public arena.

Narcissus wouldn’t get a look in!

Of course, I’m from a different era, one of long ago, which maybe explains my thoughts on the matter. Oft times I wish I was back there, angling for cod in the waters around Tin Can Bay, or the Noosa River, or feeding the food scraps to “Sly” the large groper.   Each morning, “Sly” hung around the jetty on Hinchinbrook Island.  One morning, in one large gulp, he swallowed the intact carcass of a suckling pig we’d cooked on the barbecue spit the previous evening for the resort guests.  Gulp!