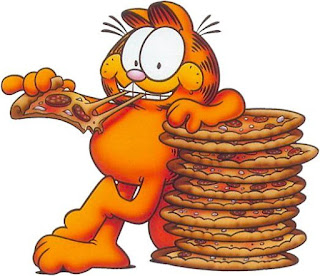 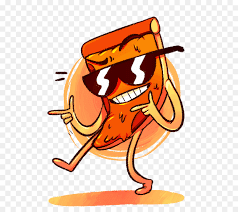 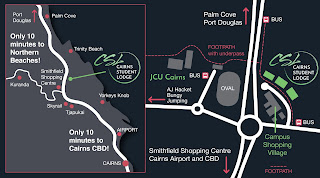 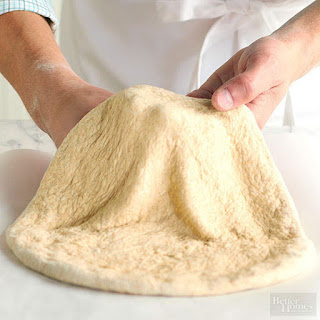 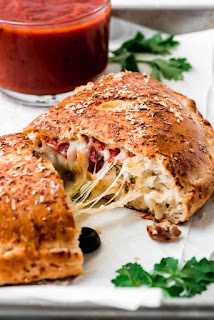 The whole mountain community, including those dwelling in the valleys below, heard me roar a couple of weeks ago, I’m sure.  My apologies if I put the fear, not of God in those in the surrounding areas, but the fear of a raging old banshee.

The wailing, raging, hoary, roaring old banshee was me.  My soaring roaring turned the air purple, scaring the white cockatoos away. They’ve not been seen or heard since.  I ruffled their tail feathers so much I think they’re still en route to Western Australia with not a backward glance.

Much louder than that of an agitated boar, my roar almost blew off the back door!

I love a tasty, hot pizza straight from the oven.  Once upon a time in a land not far away I used to prepare pizzas from scratch, but nowadays I’m not as industrious.

It’s not worth my going to the effort just for me so I travel the easy route by purchasing Aussie-made thin-crust frozen pizzas. When in the mood for a pizza I add more fresh toppings, of choice, (no pineapple!) until my pizza looks like the Leaning Tower of Pisa. Once it’s to my satisfaction, into the oven it goes.

And then, I pace a virtual piazza awaiting the golden, melted cheese-covered pizza to emerge from the oven, with my assistance, of course.

Ahhh....back to the other day....an aroma akin to an Italian trattoria filled the air as I removed my carefully loaded (topped) pizza from the oven.  The cheese had melted perfectly.  It was golden ...oh, so deliciously temptingly golden!

Easing the pizza from the tray onto a plate, I drooled at the thought of what lay ahead.  My delectable lunch was only a moment away...an inch or three away.

Uh-oh!  Oh! No! A disaster of Titanic proportions lay ahead in my immediate future.

With the help of my wayward elbow, onto the floor the whole kit and caboodle went!  Plate and pizza smashed into pieces as I roared in despair at the disrepair far beyond repair.

Scooping up the debris, my growling continued while into the garbage my lunch went, untouched by human hand; uneaten by roaring human.  Not a skerrick did I savour.

My disposition from the demolition was not fit to be shared. I sulked my way through the afternoon.  The two bananas I ate after my angst had dissipated slightly had to suffice as a substitute lunch.  I was in no mood for food.

Years ago, back in the late 80s when living at Yorkeys Knob, the northern beachside suburb of Cairns, I worked in a real estate office situated in the Smithfield shopping centre during the day, and moonlighted at night, cooking and serving, in a small pizza eat-in/takeaway joint.  For a brief period in my life I was a “pizzailo”.  The owner of the business had two other similar outlets; one in Machans Beach, and another in Cairns proper.

I can imagine how entertained my customers would’ve been if my performance of the other day had occurred after I’d extracted their pizzas from the oven.

Luckily for me, when disaster struck here, my two furry rascals were the only witnesses to my distorted face and loud, prolonged bellow. I think they ducked for cover under the covers, thankful it wasn’t their lunch I’d destroyed.

Guess what I’m having for lunch today...after I’ve carefully removed it from the oven. Oops!

Pizza Dough: Preheat oven 240°C. Put in a couple of pizza stones, or 2 large baking trays, to get really hot. Mix 400g plain flour, 1x7g dried yeast, 1tsp salt and 1tsp caster sugar in bowl. Make well in centre; add 2tbs olive oil; add about 225ml water to bring together as a dough. Tip onto floured surface; knead 1min, just until smooth. Leave to rest under the upturned bowl while preparing toppings. Roll out one ball at a time, to about 25cm diameter. Stretch and press dough with fingertips until it’s about 30cm diameter; indent slight thicker crust around edge; repeat to make 2nd pizza. Spread each with tomato sauce base; add toppings of choice. Drizzle with a little oil; rest 10-15mins. Slide pizzas onto preheated bases, still on lining paper to help lift them easily. Bake 10-15mins until base is golden and crisp.

Calzone: Place pizza stone – if using - in bottom third of oven; preheat oven 230C. Cook 240g pork sausage, removed from casing, over med-high heat until brown; break it into crumbles. Add 1 diced green capsicum and ½ red onion, diced; cook until tender; season; remove onto paper towel to drain. Section off ¼ of dough. Flour surface; roll dough into 8-9 inch circle. Place on a piece of parchment paper. Spread about 3tbs ricotta cheese onto circle half; leave a 1-inch border. Spoon ¼ of sausage filling over ricotta; sprinkle with shredded mozzarella, Layer on pepperoni slices, more cheese, and sliced olives. Fold over the dough so curved edges line up to make a semicircle. Pinch edges together to seal. Repeat process. Cut 3 slits into top of each to allow steam to escape.  Brush egg wash over dough. Sprinkle with Parmesan cheese and Italian seasoning. With paper underneath, transfer each Calzone to the stone, or place on large baking sheet; cut off any paper that hangs over, and then into oven. Bake 12-14mins, or until golden. Rest 10mins; cut in half; serve with marinara sauce for dipping. 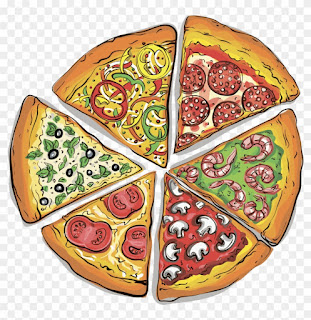