SOME HOME TRUTHS...AND AN ANGUISHED GROWL! 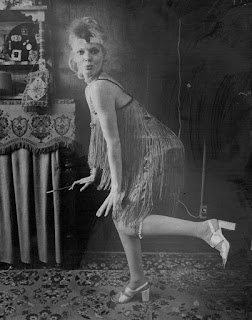 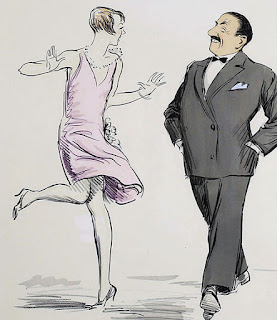 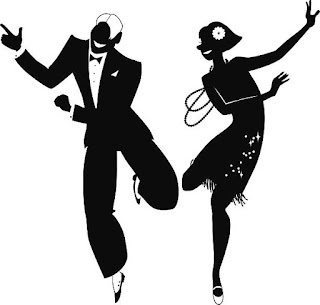 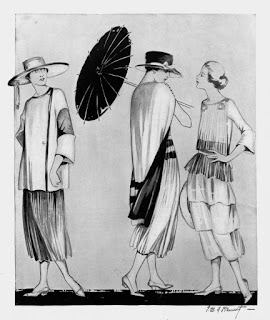 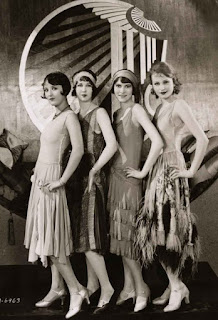 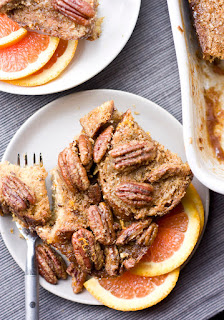 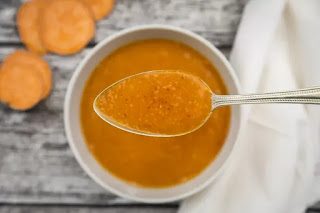 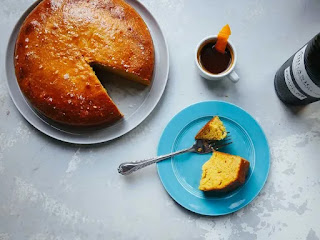 The truth is...I’ve not had a bath in over 20 years.  Calm down!  Calm down! There’s no need to get your nappy in a knot!  The reason is simple...I don’t have a bath tub, only a shower recess!

My car has been sluggish starting lately.  I know!  I should use the key, not kicking.  I have been using the key, but it still groaned and moaned, not eager to hit the trail.  Before my car dug its tyres in and refused to start completely, I linked up the battery charger.  Luckily for all concerned that did the trick.

After the battery was fully charged I thought about attaching the charger to me.  I need charging as much as my car battery...probably more.  With the help of chilly mornings and a warm bed, getting out of said warm bed on said chilly mornings is difficult for this old bird.  I drag out the inevitable as long as possible.  If it wasn’t for the thought of the freshly-squeezed orange juice I’d enjoy once I’d risen, it would be easy to remain undercover under covers until the first burst of spring when then, and only then, I’ll chill out.  Meanwhile, I’ll keep the chill out, be sluggish and keep warm, undercover of the covers, away from the madding crowd, my way.

It’s my right to do so until the rite of spring.  It was good enough for Mr. Stravinsky, so it’s good enough for me. Maybe then, and only then, I will, like Nijinsky, or Nureyev...or, more appropriately, Margot Fonteyn... do a flying leap and spring out of bed in the mornings.  I’ve enough crosswords, cryptic and general knowledge, to keep me occupied until spring has sprung.

If I’m missing in non-action it’s because I’m purposely dodging and missing the action,

Not only do I and my car battery need charging, my NBN/Telstra connection shut down yesterday for a few hours!  The Telecommunications industry (what an oxymoron!) needs a swift, firm kick up the butt.  This is, after all, 2021, the so-called “modern era of technology”!   I pay my bills before time.  I expect reliable service in return.  How naive I must be.  It’s not much to ask, in my opinion. Putting it politely, such interruptions are extremely frustrating...to say the least.

It’s just as well I’m not a social beast.  At times I’m a bit of a beast, but because I’m not social I do my utmost not to scare the locals.

If my battery isn’t fully charged it doesn’t really matter. I’ve no immediate, or long term plans to run or swim marathons.  I’ll sit watch the Olympics via TV, with my feet up.

Seeing we’re a century on from the Roaring Twenties, and are presently experiencing the Raging Twenties, maybe we could create an engaging, up-dated version of The Charleston, while, also resurrecting some of the fashions of the 1920s.  However, because I’m in my Ranting Seventies, I’ll endeavour to be unflappable, which will be difficult to achieve, and maintain, when my NBN connection refuses to do what it is supposed to do.

Like with the Olympics, I’ll watch the fun from the side-lines in the hope of catching the Great Gatsby’s eye.

These days if I tried to kick up my heels, Charleston-style, I’d end up flat on my back, or full frontal on my front! That’s the truth!  Bye!  I’m off to have a shower...and, that’s the truth, too! 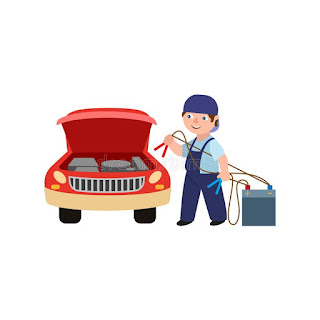