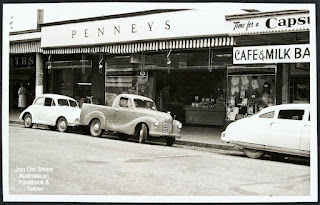 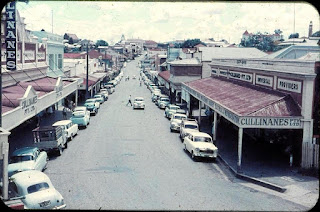 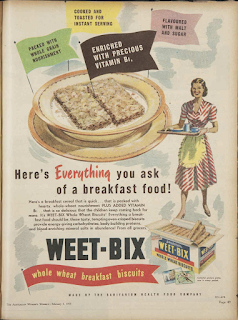 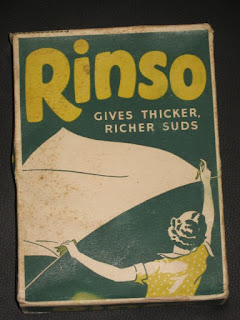 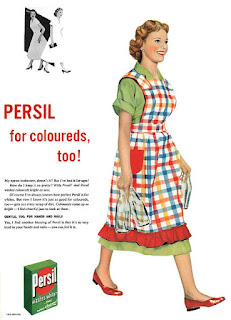 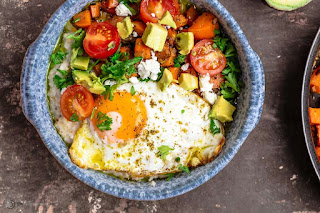 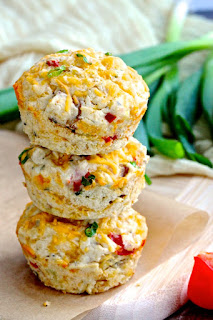 For decades grocery shoppers have been spoiled by choice.  Over the years supermarket shelves have grown longer, wider and higher.  Shelves are stacked to the hilt with myriad choices…unlimited choices.  If what you want isn’t available, be adventurous, choose something else…there is always something else on offer. Don’t stand around like a tantrum-throwing petulant child.  Another choice might be preferable.  We’re not going to starve, not in this country!

Giving my age away…which worries me not…I remember when the first supermarket opened in my old hometown of Gympie.  Until then, small, family-owned corner stores were the grocery-shopping choices.  Stand-alone butcher shops were dotted throughout the town.  At the time, Lane & Ward, Gerard & Sullivan, and Nolan Bros. were the three butcher companies.  Each had about two stores with their names above the doors selling their wares.

Upon the arrival of BCC supermarket akak Brisbane Cash & Carry, the major concern of the kids was the variety of lollies on offer in the long glass-covered counters at the entrances of Woolies and Penneys would remain.  We kids certainly weren’t overlooked when it came to lollies!

There, at the entrances of Woolies and Penneys (Penneys opened in October 1931. The store in Nambour, a rural town in the Sunshine Coast region of Queensland was the 1st Penneys chain store in Australia.  By 1956 the chain had expanded to 40 stores.  Penneys closed in 1959 to reopen as Coles) while ogling the array, we kids were spoiled by choice.

With our pocket money clasped tightly in our hands we pondered, as we decided what to pick…Aniseed Balls, Liquorice Allsorts, Golden Malts, Minties (must-haves on a journey), Fantails, Jaffas, Jelly Beans, multi-coloured boiled lollies, strips of Liquorice, green and white Peppermint Balls, Musks (no relation of that Elon bloke).  Our choices were varied and vast. After all, we needed to build up our energy and strength to climb the trees and play in our tree houses, packets of lollies clasped firmly so as not to drop them.

For years Arnott’s Jatz Crackers were about the only savoury crackers available on the market. Sao biscuits had been our savoury stand-bys, as well.  To our delight, our mother was inventive at topping Saos and Jatz crackers with delicious, tasty toppings. It’d be pretty messy putting the toppings beneath the crackers.  By doing the latter, the toppings would be called “beneaths”, I guess. I do digress.

Once upon a time the only breakfast cereals we had to choose from were, Weetbix, Cornflakes, Rice Bubbles and Rolled Oats. Muesli wasn’t heard of, nor was Granola! These days cereal shelves are 10 miles long and 100 feet high!  With so many to choose from, even serial shoppers get lost amongst the cereals!

In my recollection, when I was a kid the only laundry powders available were Persil and Rinso.  Later on down the track, circa 1959, Surf hit our fair shores.  Of course, a few bars of Sunlight soap were always close by for those times when elbow grease was needed.

If I’d been allowed my choice when I was a kid I would’ve had a horse, but Mum and Nana believed it not to be a good idea.  Our neighbours would’ve agreed. The young Elizabeth Taylor’s “National Velvet”, Anna Sewell’s beautiful “Black Beauty”, “My Friend, Flicka” et al heightened my admiration for the exquisite equine creatures. I adored Gene Autry’s magnificent palomino, “Champion”, and all Saturday matinee western movies.

My love of horses was my Nana’s fault.  Nana’s exciting tales about her childhood, about the horses she owned and rode, held my interest, and fed my desire.  I could never get enough of her stories about the “olden days”.  Of course, in my Nana’s day, there were only a few choices in how to get about. Choices such as, go by buggy, horseback, or by shank’s pony.

The only time I’ve ridden a horse (“ridden” used extremely loosely) was when a friend and I decided to give bare-back riding a go. We were about 11 or 12 years old at the time.  I’ve told this tale previously.

The horse was minding its own business, grazing aimlessly in a local Gympie park.  The beautiful grey animal wasn’t impressed by our attention. After climbing aboard, it began to canter. We ended up under the horse’s belly, and then on the ground, with only our pride injured. The young grey mare sniggered and trotted away without a backward glance.

That day my horse-riding career began and ended abruptly, I didn’t have any other choice. I still love horses even now when I’m an old grey nag….