A DISCERNING SENSE OF SCENTS COSTS MORE THAN A FEW CENTS... 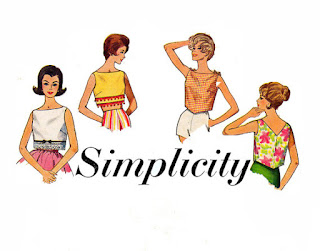 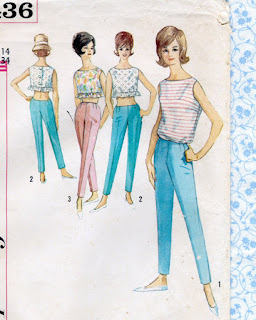 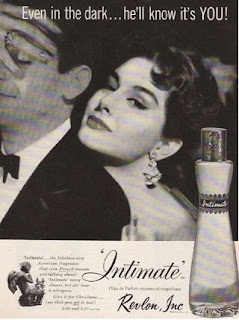 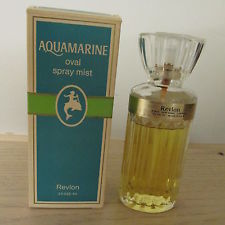 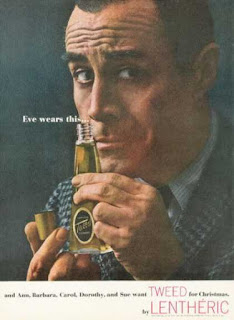 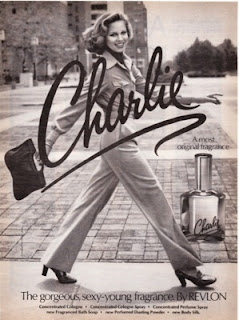 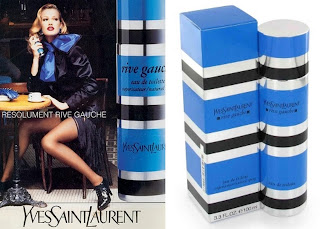 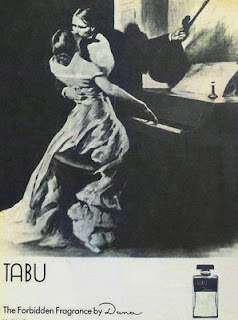 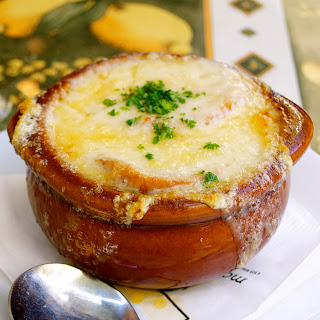 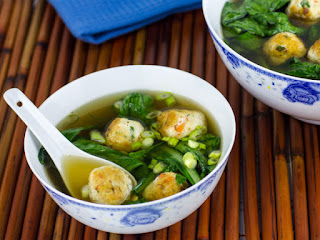 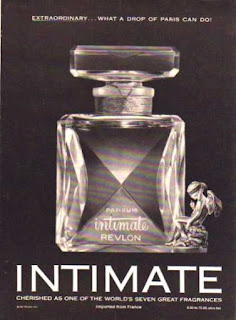 I’ve a nose for these things.

I love perfume, but it wasn’t until I broke free from the shackles of high school when, without a backward glance, bravely (and excitedly) I bade farewell to my childhood. It was then I was able to purchase my own scent, not from the cents I earned, but from the pounds, shillings and pence.

Shortly after I stepped inside the front door of the solicitor’s office in Upper Mary Street, Gympie to commence my first job at the tender age of 15 years, four months shy of turning sweet 16, I had the good sense to regularly use cologne of any scent.

From my earnings I purchased my own perfume.  My starting weekly wage was the princely sum of four pounds eight shillings and nine pence.  It was nothing to sneeze at – I thought I was rich!  I may not have been rich in one sense of the word, but I did feel independent; free to spread my fledgling wings.

Out of my stipend I paid board; bought my own clothes for every occasion, or the material to make them myself (in those ancient times, I sewed); spun a few shillings on the side to buy 45 rpm records. The first record I bought was a 45 rpm of Gene Krupa.  I loved Krupa - still do.  A glossy photo of him adorned my bedroom wall throughout my childhood, along with one of Tony Curtis and a glossy, autographed photo of Gene Autry. I’d written a request to Autry’s Fan Club in Hollywood to achieve that special signed black and white photo.  I was very proud of it.  It could appear I had an affinity with the name “Gene”…I didn't really…it was purely coincidental!

Shoes were placed on lay-by. Bikinis were purchased.  Jamaican hip-hugging shorts were made from colourful materials; and mid-drift tops were sewn on our old Singer pedal sewing machine to match the hipster shorts. Every weekend the coast beckoned loudly; dutifully, I obeyed its call.  Surf's up!

In other words, I paid my own way, and was proud to be finally able to do so.

Shortly after I’d eagerly stepped into the wide, wonderful “adult” world I attended an evening make-up class. The session was conducted by a well-groomed consultant from Revlon who paid a visit to the local pharmacy in town that carried Revlon products.

In those days – I commenced my working life in July, 1960 - Revlon was “the name of the game” in cosmetics.

Bringing her expertise along with her, the meticulously neat, elegant consultant was keen to teach the young ladies of Gympie (me included) how to grasp the foundation of applying make-up skillfully, not heavily; on how to apply and wear make-up without ending up looking like painted dolls or, worse still, clowns.

From that night of charm forward I was an avid fan of the company’s products.  Not only was I introduced to Revlon make-up, but I became intimate with “Intimate”, the very feminine perfume first launched by Revlon a few years earlier in 1955. There was something sensual and grown-up about “Intimate”. I immediately fell under its spell.

“Intimate’s” original slogan was - “Even in the dark…he will know its YOU”!

At the age I was then the only “he” with whom I would’ve been in the dark would’ve been a dance partner when asked to join him in a Twilight Waltz, but the majority of times such a request was made of me, I declined the Twilight Waltz would-be hopefuls.  I didn’t have a desire to share what I classed as a romantic, intimate dance with anyone about whom I didn’t feel romantic – no sense in pretending was my belief! My belief hasn't altered.

Twilight Waltzes were good opportunities; perfect excuses for me to visit the “Ladies’ Room”…alone. I always refused to join the pack of girls who would march off together like a force to be reckoned with to “spend a penny”, or, if the truth be known, to gossip about all and sundry. I never wanted to be a part of the mob of girls departing en masse like lemmings over the edge of a cliff.  I could never understand why they headed off together in a herd; I never wanted to become a member of said “herd”.  So I didn’t!

In my youthful opinion I felt it was embarrassing, and overtly obvious.

I’d be the last girl standing, sitting or dancing in our group (and others). While the rest of the girls were absent I was never a wallflower, though. I’d be tripping the light fantastic across the dance floor; probably because I was the only girl left in the hall! Maybe there was a method to my method!

Revlon also produced Aquamarine, which was more suited to spring and summer.  I preferred Intimate - all seasons. Both are now discontinued.

Lentheric’s Tweed Eau de Toilette was a very popular in those days, too.  Tweed was a safe “all-rounder” – elegant and sophisticated, yet young and fresh. Tweed was my preferred perfume for day to day usage...during my days in the office.

In 1973 Revlon’s Charlie entered the scene.  I fell in love with Charlie.

When I was married to Randall he always gave me a couple of bottles of perfume among my birthday and Christmas gifts. (We gave each other many gifts come our birthdays and Christmas…probably because we enjoyed the opening of them and the surprises within more than any other reason - it was just our way).

With only a few weeks separating the momentous event of my birthday and Christmas I’d end up with a wonderful supply of fragrances.

I had Opium a-plenty, along with a supply Yves Saint Laurent’s Rive Gauche.  There was nothing Gauche about it! Chanel had the good sense to pop her nose in, too! Charlie politely moved along the shelf and made welcome the newcomers. I sensed even Tabu wasn't taboo.

I always found room for perfume to match each costume.

Aromatic Rub: Toast 2tbs coriander seeds, 3tbs cumin seeds, 1tsp fennel seeds and 2tsp black peppercorns in pan over med-heat; stir often. In pestle and mortar, bash 4 dried red chillies until broken and seeds are released. When seeds are toasted, bash them, too. Stir in 4tbs brown sugar, 3tbs sea salt, 1tbs smoked paprika and 1/2tsp cinnamon. Use within 3 months. Rub on meat or mix with oil for a marinade.