DREAM WEAVER GET ME THROUGH THE NIGHT UNTIL DAWN’S EARLY LIGHT... 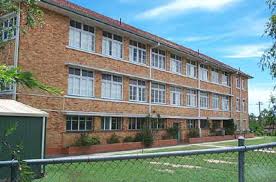 Gympie's Central Primary School...the school I went to...up around the corner from where I grew up 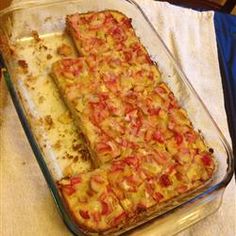 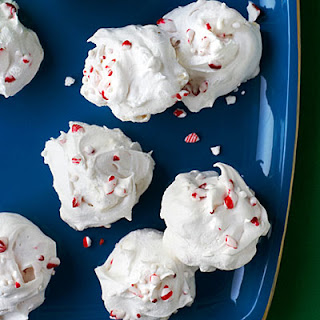 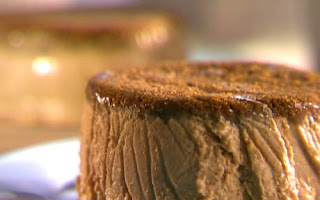 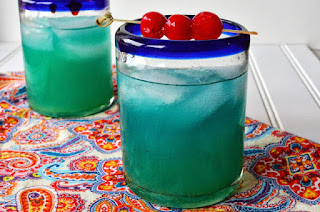 The other day I spoke with a good friend of longstanding. We lived across the street from each other throughout our childhood and teenage years.  I’m sure I’ve mentioned my friend Darry previously in past posts. Although she and I may talk via the phone only two or three times a year, time lapsed between communications makes no difference whatsoever.  Darry and I pick up from where we left off; not a beat missed. We’re never out of tune.  Darry doesn’t own a computer; so emails aren’t in the equation, unfortunately.  Our banter remains the same – the same as it has done through the years; our shared insanity will never alter. We’ve always been close; we always will be.

Darry was six years older than me when we first met; she still is; that hasn’t changed either!

When we first entered each other’s life, I was four and Darry was 10.  The difference in our ages didn’t matter then; it doesn’t matter now.

Actually, we first met in April, a few months before I turned four.  Darry came to my fourth birthday party.  She didn’t have to travel far…just across the street. It wasn’t only the thought of my ice cream birthday cake that lured her to cross the street, either.  Until Mum, Nana, my older brother Graham and I moved into Fern Street, Gympie there had been no other children Darry’s age or thereabouts living nearby.  Even though Graham was closer to Darry's age then than I was, somehow, Darry and I just clicked…ice cream cake or no ice cream cake!

The evening before Darry phoned I had a dream; one I have periodically, but with minor variations each nocturnal visit. I can never remember the name of the shop in my nightly visits. When I’m awake I can’t remember its name.  To this day the building, now renovated, remains at the top of the hill at the junction of Mellor Street and the street where we lived in Gympie – Fern Street.

I asked Darry if she could remember the shop’s name. As far as she can remember she believes it never had a name, as such, but people called “Wilmott” lived on the premises and ran the business. If one insists on being pedantic, perhaps it was called “Willmott’s”.

My lingering memory is the building’s physicality. It’s a two-storey timber construction.  These days the building houses a carpet store, called "Dodt's Floor Coverings".  (I went to school with a Ken Dodt).

Living quarters in the building as I knew it were on the top level when we were kids. A bullnose awning covered the length of the front verandah on the upper area with its protective railings supported by decorative posts at measured distances. The floor of the verandah doubled as an awning over the footpath below.

The ground floor housed a shop. Actually, it was more a café than a shop; a clearer description would be to define it as a tea shop, I guess. The store was a mystery to me then; and obviously the enigma remains if I keep dreaming about it.

I can count on one finger, maybe three, how many times I entered the dismal, uninviting establishment. With a young child’s active imagination I probably believed it housed an ogre or witch, or both! Or maybe it just didn't have enough interesting goodies on display to rouse my attention and desire to partake in same.

Two full length bay windows on either side of the main doorway shed little light into the shop’s dreary interior.  The protruding windows were canted with flat fronts and angled sides. There was nothing ornamental about them.  I doubt any practical use was made of the protuberances.

Drab curtains draped limply at either side of the fixed-glass panes.  I can’t recall ever seeing the windows open.  A dark-stained timber counter ran along the right side of the shop. A rear door led to I know not where, and I wasn’t eager to find out.

Four or five tables, maybe one or two more, were sporadically placed about the room without rhyme or reason. Again, I don’t remember ever seeing anyone seated at the tables. No doubt customers did frequent the tea shop; but just not when I passed by.  Perhaps they did when I was as school or, later, at work.

Sometimes I wish I could go back in time and enter the shop, as it was in those days of yore, if only to satisfy my curiosity; then I may never dream about that cheerless place again!

And if that did occur, it wouldn’t be a loss because I have an endless supply of dreams as back-ups, all in CinemaScope, surround-sound and technicolour - and a re-wind button!