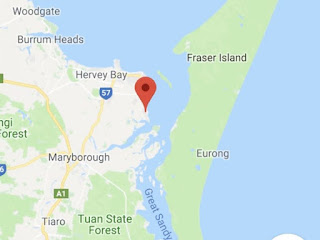 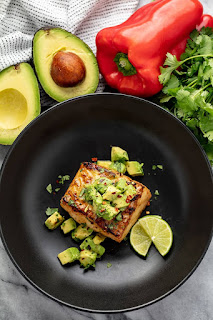 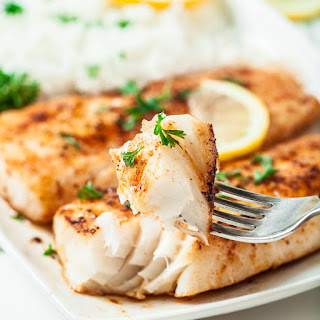 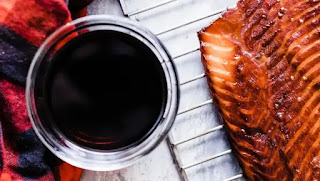 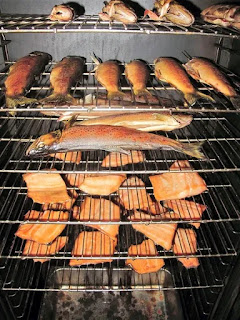 I’ve been doing a lot of the above lately...a lot more than I usually do. And, that’s saying a lot because at any given time, day or night of a week I do a lot!

Perhaps it’s a sign of the times, or a sign of ageing, or a combination of both.

Some old friends and I have been sharing many memories over the past few months.  Like me, they, too, are growing older.  Sneaking up on us, with little respect for our feelings, the rapidly passing years have a habit of doing that to us unsuspecting folk.  The shock hits when we look in the mirror...well, it does with me.

In April, friends whom I hold in dear stead visited.  At Mountain Brewery, a local café, over a couple of cups of coffee and tasty treats, we spent three or more hours enjoying each other’s company.  The male participant was, at one stage, my brother-in-law.  In law or not, I still consider him to be so.  He is a good bloke; he always has been.  He showed his true colours, and the goodness of his heart, when his brother, my ex, fell ill, remaining at his side, doing for his brother, through to the sad end.  The get-together with him and his wife, although emotional at times, was great.  We covered a lot of territory while sitting stationary in one spot.

A friend I’ve known for more years than any other friend of mine and I speak often – with each other.  I know when her birthday is, never forgetting it.  Likewise applies to her regarding mine. She came to my fourth birthday party, which should give you a bit of a clue to how long we’ve known each other.  I won’t go into the minute details.

For some reason, this year I had it set in concrete in my mind her birthday was three days earlier than her actual date.  (Before you think it, I’ll say it...maybe it is a sign of the times, and of age...mine!)  Not only did my friend receive her birthday card well in advance, she also received an early birthday phone call from me, exposing my error.  Not to let the opportunity pass, each day leading to her actual birthday, I rang to advise her I wasn’t ringing to wish her a happy birthday; also to inform her I wouldn’t ring her on her birthday.  Naturally, I didn’t keep my word.  It was more fun to keep her on her toes.  She and I would both be flat out standing for long on our toes these days.  I could stand on hers, and she, on mine, with our respective feet flat on the ground, I suppose.  What a sight that would be!

When Randall (then husband, later ex) and I lived at Sunshine Beach, situated around the corner, a little south of Noosa Heads, in the early to mid-80s we often visited and stayed with his Aunty Ethel who lived at Happy Valley on Fraser Island.  Ethel lived on Fraser Island for nigh on a decade, if not a little longer.

The three of us would be up well before the crack of dawn, lined along the water’s edge with our surf rods baited, and cast out into the ocean.  After a few hours we’d head back to Ethel’s home with a load of fish, eager for a hearty breakfast of some of our filleted catch.

There, we’d sit, talking and laughing in front of the smoker while it smoked the fish carcasses...what was left after the fish was filleted.

(On Hinchinbrook Island, when I managed the resort, my chef built a smoker out of an old refrigerator.  We used to smoke fish, and the carcasses.  The tasty tidbits were enjoyed with drinks during “Happy Hour”.)

Sadly, Ethel passed away in June just gone, aged 92 years.  The last time Ethel and I spoke was when Randall, her nephew, passed away.  For the past few years, Ethel was a resident in an Aged Care facility at Hervey Bay.

After her passing, by telephone, Lee, her son, and I talked at length.  We, too, covered a lot of territory.

Lee and I have known each other since he was a kid of 14. (He was 14 in the Sixties.  His cousin, who later became my husband, and then ex, and I were a little older...in our late teens!  Those are the only hints I’m giving you!)

Coincidentally, at one stage during our lives, when Lee was attending Queensland University at St. Lucia, he became a tenant in the same block of units in which I lived, and managed, at Toowong, an inner western suburb of Brisbane, in the 70s!

Randall and I visited Lee a few times back when.  He, Lee, lived on acreage (still does) up at River Heads, in the Hervey Bay area.  At university he studied zoology, among other things.  At one stage he built large fish breeding tanks on his property.  And he had ducks roaming freely.  They bred faster than rabbits!

It’s difficult not to reflect on the past...to reminisce on the happy times, and the sad...doing so is part of Life’s tapestry...memories...

Fish with Avo Salsa: In bowl, whisk 1tbs olive oil, 2tbs melted butter, 2tsp soy sauce, 1/2tsp ground ginger, and 2tbs lime or lemon juice. Place 4 white fish fillets into shallow dish; pour marinade over; flip fish until each piece is coated.  Chill until ready to cook, about 15-20mins. Make avocado salsa by combining 2 large diced avocados, 1tsp minced jalapeno, minced garlic, juice of 1 lime or lemon, and 2tbs chopped fresh coriander in bowl. Add pinch of salt. Stir together; set aside. Heat heavy pan over med-high heat; cook fillets by searing skin side down first (if your fish has skin); about 4mins per side to cook through (actual cooking time will depend on the thickness of your fillet). The fish is done when it can flake easily with a fork. Serve hot topped with avocado salsa.

Smoked Fish Preparation: Mix together 4c warm water, 1c soy sauce, 3/4c brown sugar, 1/2c salt and 3/4c granulated garlic until sugar and salt are dissolved.  Let cool to room temperature.  Be sure the brine has cooled before adding fish.  Pour brine over a couple of kilos of skin-on fish fillets (and, carcasses, if desired).  Ensure they are covered. Cover and marinate in fridge for minimum of 6 hours.  Removed fish from brine; pat dry.  (I’ll let you research smokers and methods....) 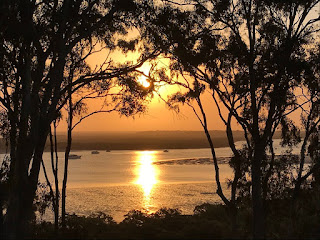