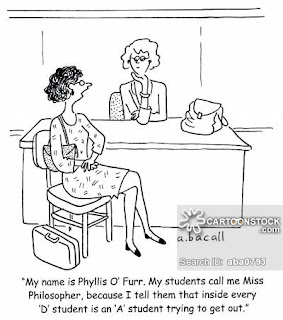 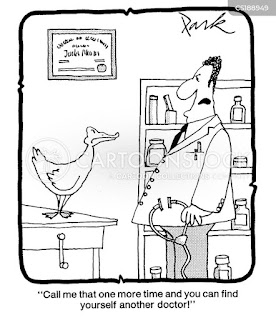 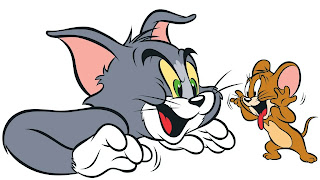 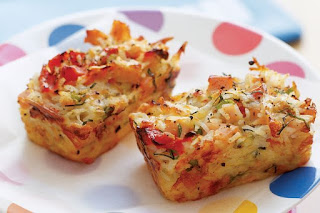 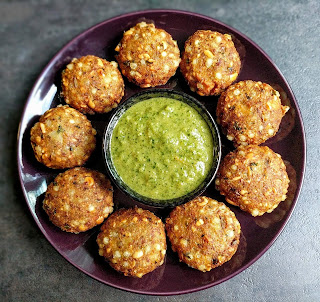 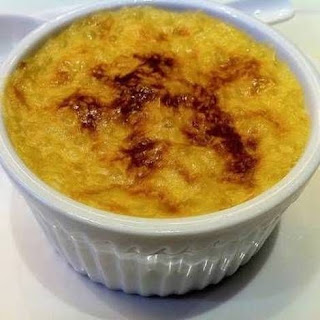 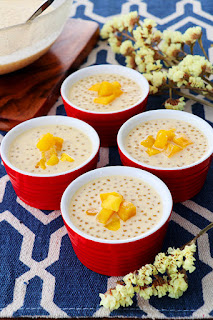 Below is just a bit of frivolous, harmless fun.....

Once upon a time I knew a miner, but he wasn’t a minor.  Also, I knew a major who wasn’t a major.  Mr Major and his family lived across the street, next door to the Sargents.

Mr. Butcher, another neighbour, was a cop, not a butcher.   With a bushel-load of kids...11 in total...Mr. and Mrs. Bushel from two doors down lived up to their name. Mr. Rice from the end of the lane was called “Sago” by his friends.

Mr. Head was a school teacher at my primary school, but he wasn’t the principal.  Mr. Head was, in principle, the Deputy Principal aka Deputy Head.  Through the years I’ve met a few Richard Craniums, too.

Why are redheads often called, “Bluey”?  The nickname originated in the 1890s. It probably made as little sense then as it does now. Were...are...redheads more prone to having a blue, perhaps....hmmm.... My mother was a fiery redhead.  I dared not call her “Bluey”.  Doing so certainly would have stoked the fire!

Do those who bear the name “Parsons” have a nose for things?

What about “Taylor”?  I went to school with a girl with the surname of “Taylor”. She couldn’t sew a stitch.  I did have a great-uncle who was a tailor.  His name was “Daly”, and he sewed daily

A blooming lovely pair was Rose and Daisy Flowers.

Mr. Coffey was an instant success, and not only with the ladies.  Some say it was because he was an Irish Coffey.  He wasn’t a drip.

Cherry Stone had had a rocky start to life, but it made her bolder.  Mr. Baker took the cake!  He should’ve used his scone.  When he was on a roll he’d sponge off others.  It was how he was bred, I guess.

When I was a teenager, a boy named Marlon Fysh lived down the road. He looked pretty good from every angle.  Unfortunately, he used to carp on a bit.  Often he’d perch on his fence, and never clam up.  His sister, Kat was known for her sting!  Sandy Shaw was gritty. Shelly Shaw, her cousin, was rough around the edges.  On the other hand, Shelly Case, at times, was a bit husky.

Surprisingly, in reality, the two Lyon sisters were just timid pussy cats who wouldn’t hurt a fly.  They knew when and where to draw the line, too.  Justin Lyon was often out of step, though.

The Days and Knights came around with regularity.  You could set your clocks by them.  Some said the Penns needed to sharpen up, but what was the point?  Casper didn’t have a ghost of a chance. He was spirited away quickly. Paige Turner worked at the town library.  Many could take a leaf out of her book.

The Greens, Browns, Whites and Lemons were a colourful lot.  They saw red one day, and had a blue.  It was easy to warm to Parker Coates.  I’d willingly have shared a trench with him any day of a winter week.  Frequently, Gail blew in and out, storming around the place, much to the amusement of Harry Kane.  His sister, Candy, was the sweetest little thing.

Up Sheep Creek, River, Flo Waters’ uncle was pretty dry.  His best mate, Willy Burrows was a Digger. Unfortunately, he was always in a hole.

My grandmother’s maiden name was “Hose”.  As much as she tried, she never could quite tap into the connection between her and the Gardners who came from the same area as she did.   However, Nana bailed out when she gained the married name of “Hay”.

See the trouble I get into when locked in, locked up in lockdown?   While shut in, perhaps I should shut up.

Mango Sago: Bring 1ltr water to boil. Add 1/2c sago pearls; cook 15mins or until translucent. Stir occasionally to prevent from sticking together.  Turn off heat; strain ago using a fine sieve. Rinse thoroughly until the sago pearls are no longer hot to touch. Transfer to a bowl; soak in little water.  Cut 3 large mangoes into cubes. Reserve about a cup of the cubes for later as toppings. Place remaining cubes in blender. Add 1/3c suga;  pulse on high speed until it turns into a smooth puree. Drain water from cooked sago and transfer to a larger bowl. Add the mango puree and 1c coconut cream, or coconut milk; mix with a spoon or spatula until well blended.  Divide into 6-8 serving bowls; top each with the reserved mango cubes. Chill for at least an hour before serving.