THE WAY WE WERE…HOW TIMES HAVE CHANGED… 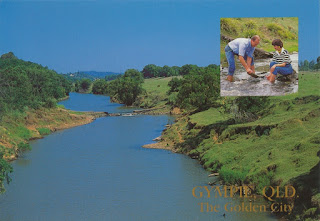 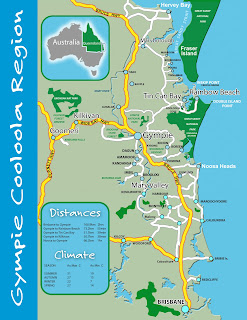 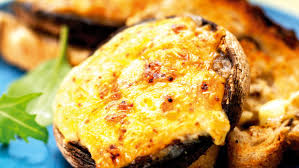 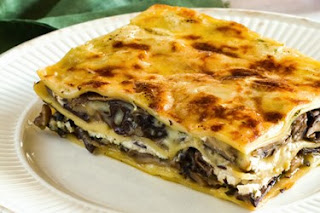 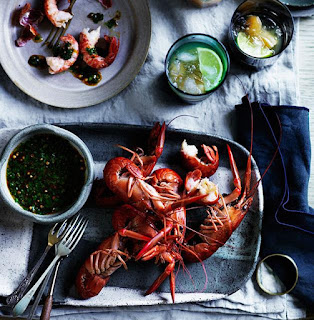 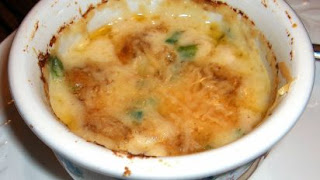 Most of us hold onto fond memories of the towns in which we spent our tender years.  I’ve mentioned it many times previously, so it’s no secret that I was raised in Gympie.

In 1965, the bright city lights of Brisbane beckoned.  Heeding the call, I succumbed, and, I left the “nest” a few months shy of my 21st birthday.

Earlier, aged around 17 years, I’d come up with a couple of ideas…planned away of escaping to adventures far afield.

One bright idea I came up with was I’d become a nurse, and enroll at a Brisbane hospital.  Full of excitement, I raced home during my lunch break to break that particular brainwave to my mother, who was readying herself to head off to work.  Sitting in front of her dressing table mirror, applying her make-up, Mum patiently listened to my breathlessly- presented bright idea.

At the completion of my lengthy spiel, not missing a beat, and with a smile, my mother said:  “I think that is a wonderful idea, love.  When do you think you will put it into motion?”

Her positive reaction to my plan immediately smashed it into little pieces.  Not putting up a fight…not pleading with me to stay…did that mean she wanted to get rid of me?  Did she want to get rid of me that easily?  The woman should have been a psychologist!  I didn’t become a nurse.  I remain in Gympie…I remained being a legal secretary.

A few months later I came up with another inspirational thought.  I would join the Australian Air Force.  The RAAF air bases were, at the time, set across two locations…at Laverton and Point Cook, in Victoria…a long, long way from Gympie.

Upon presenting the my joining the air force scenario to my mother, in a similar excited manner as I did my nursing proposal, Mum’s reaction to my future plan was also similar to her reaction to my previous idea, that had been promptly crushed into oblivion by her eagerness to wave me “Bye! Bye!”

I became neither a nurse, nor a member of the RAAF.

She was a clever, insightful woman, that mother of mine!  In the ensuing years, Mum and I laughed about my two foiled escape plans.
Times were much simpler when I was a child.

Locking one’s house was unknown.  It wasn’t done.  There was no need to lock up.

It was a time when walking everywhere was the norm, even at night…alone, or with others.

It was a time when trolleys aka soap-boxes made by kids, and driven by those same helmet-free kids, careered down streets with barely a car getting in their way.  Cars were few and far between.  I think there probably were more trolleys than cars!  Skinned, gravel-rash knees and elbows weren’t uncommon…nor were they deterrents.

After spring rains, my brother, our Nana and I walked across town to Gympie’s Southside to gather dew-covered field mushrooms.  Our gathering was conducted under the disinterested gaze of nonchalant cattle grazing on the lush green paddocks fringing the banks of the Mary River.
Frequently, with empty jam tins converted into a billy  (a “billy” is an Aussie makeshift “pot” or “kettle” use on campfires”), long strands of string, homemade hand nets, and pieces of raw meat, my brother and I headed off to the nearest waterhole to catch “lobbies” aka freshwater yabbies.
Eagerly, my brother and I would scamper home to cook, and then devour our haul while planning and anticipating our next adventures.
Saturday afternoon matinees, Brownies, Cubs, (and later, Girl Guides and Boy Scouts),  ballet classes, piano lessons, cowboys and Indians in the backyard; my brother and his mates firing arrows at and lynching my dolls on branches of an orange tree; on the sidelines, me, in tears, yelling helplessly; building tree houses and cubby houses, running bare-footed and carefree filled those years.
Sing-a-longs around our piano; Nana relating tales of the “olden days”; window-shopping on Saturday evenings as we strutted in tune to the Scottish Pipe Band, their kilts swaying while they expertly played and marched through the main street to the Town Gates; burning our fingers on hot potato chips, and battered potato scallops wrapped in newspaper from Nick’s Café.   The highlight was discovering that one elusive chip hidden in the wrapping, after all others had been devoured!
Weekends spent at Tin Can Bay where our mother went fishing and mud-crabbing, while Nana, my brother, Graham and I collected oysters off the rocks, filling large glass bottles with the delicious delicacies as we waded through the water played an important role in our childhood.  Feasting at night on our catches by the dim light of hurricane lamps was not unusual.  The places we stayed in during those weekends weren’t flash; they had no electricity.   Their outer walls were made from either galvanized iron or fibro…in some cases, both. Outside, in the unkempt yard, 44-gallon drums filled with cow manure burned to keep the mosquitoes and sand flies at bay, at Tin Can Bay.
Mum and Nana never had a car.  We took a bus to and from The Bay.
Simple pleasures...simple days...but not simple minds....